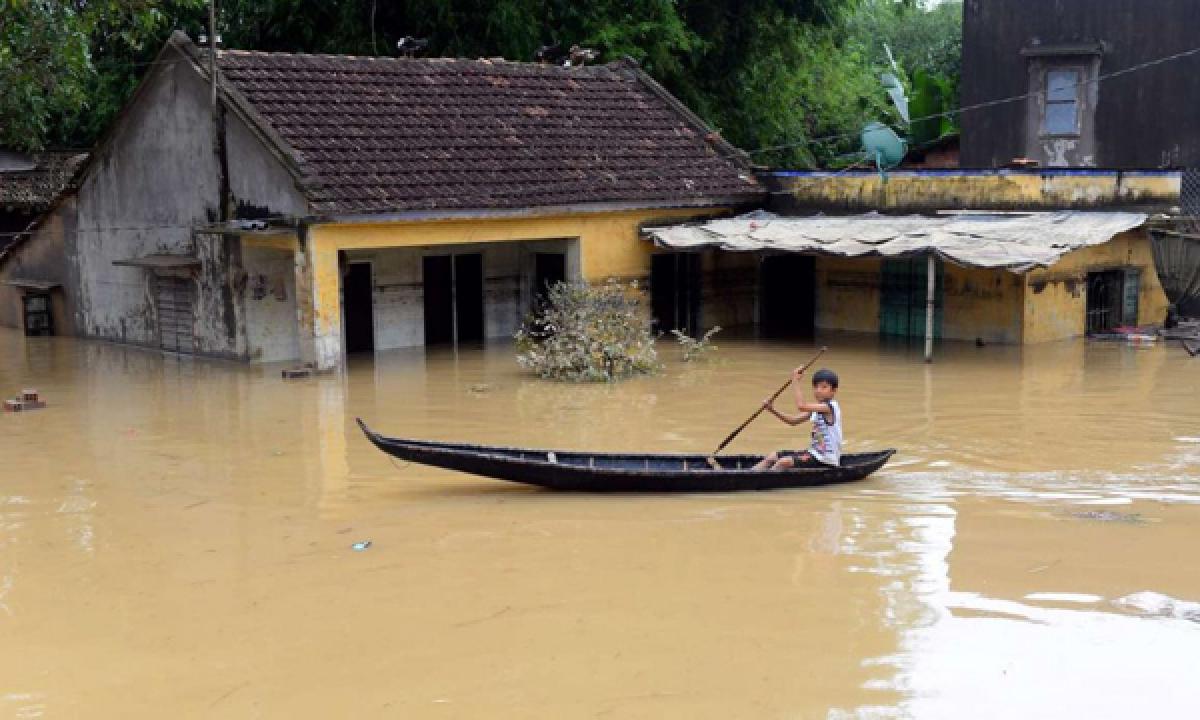 Days of unseasonably torrential rains have killed at least 24 people in central Vietnam, authorities said on Monday, inundating swathes of the region...

Hanoi:Days of unseasonably torrential rains have killed at least 24 people in central Vietnam, authorities said on Monday, inundating swathes of the region including the tourist draw town of Hoi An.

Vietnam regularly experiences tropical storms and heavy downpours but it is unusual for the country to see so much rain in December, during the cooler dry season that is popular with tourists.

Coastal Binh Dinh province reported the biggest death toll with 16 people killed since heavy rains began on December 12, according to an official online report from the national flood and storm control committee.

At least two more are missing in the province with hundreds of houses in remote areas currently under water.

The reports said damage totalled $32 million with more than 32,000 hectares of crops destroyed.

Parts of the central town of Hoi An, a World Heritage site that boasts picturesque pre-colonial trading houses, were submerged under water.

"It is strange for our town to be hit with flooding in December," Nguyen Thi Hon, a restaurant owner in Hoi An said, adding some tourists had taken to seeing the sights by boat.

The floodwaters have receded in the last few days, she added.

But local forecasters have warned of further rains to come in the region at the end of the week.

Eastern Naval Command condemns the reports of proposal to set up...