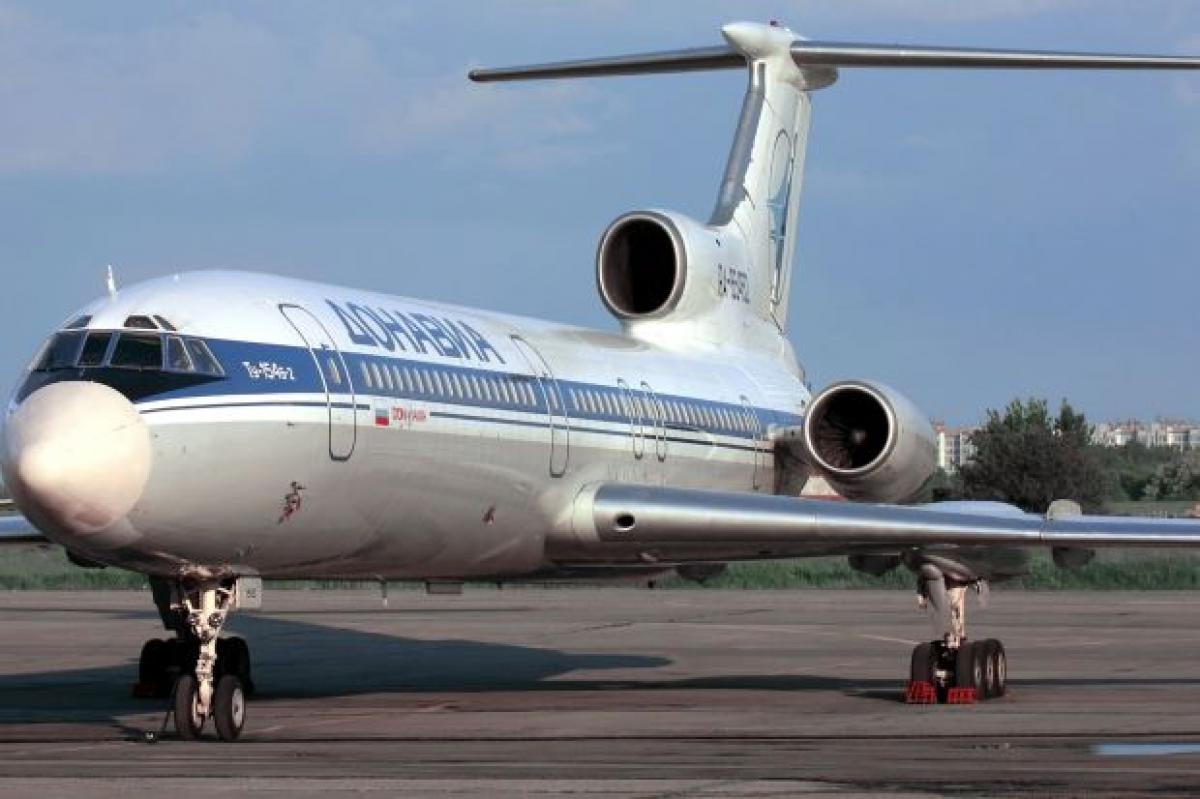 Debris from the missing Russian military plane has been found in the Black Sea.

MOSCOW: Debris from the missing Russian military plane has been found in the Black Sea.

The Russian military plane headed to Syria had disappeared from radar after taking off from the southern city of Adler, local news agencies reported the defence ministry as saying today.

The ministry said that there are 91 people onboard.

The plane had departed at 5:40 am local time from Adler, south of the Black Sea resort city of Sochi, and was conducting a routine flight to Russia’s Hmeimim airbase outside the coastal Syrian city of Latakia, the ministry said.

The ministry said the plane was carrying Russian servicemen as well as members of the Alexandrov Ensemble, the army’s official musical group, who were headed to Syria to participate in New Year celebrations at the base.

There were nine members of the media on board, the ministry said.

Kremlin spokesman Dmitry Peskov told Russian news agencies that President Vladimir Putin had been informed of the situation and was being kept abreast of the search operations.

Moscow has been flying a bombing campaign in Syria since September 2015 in support of long—time ally Bashar al—Assad.