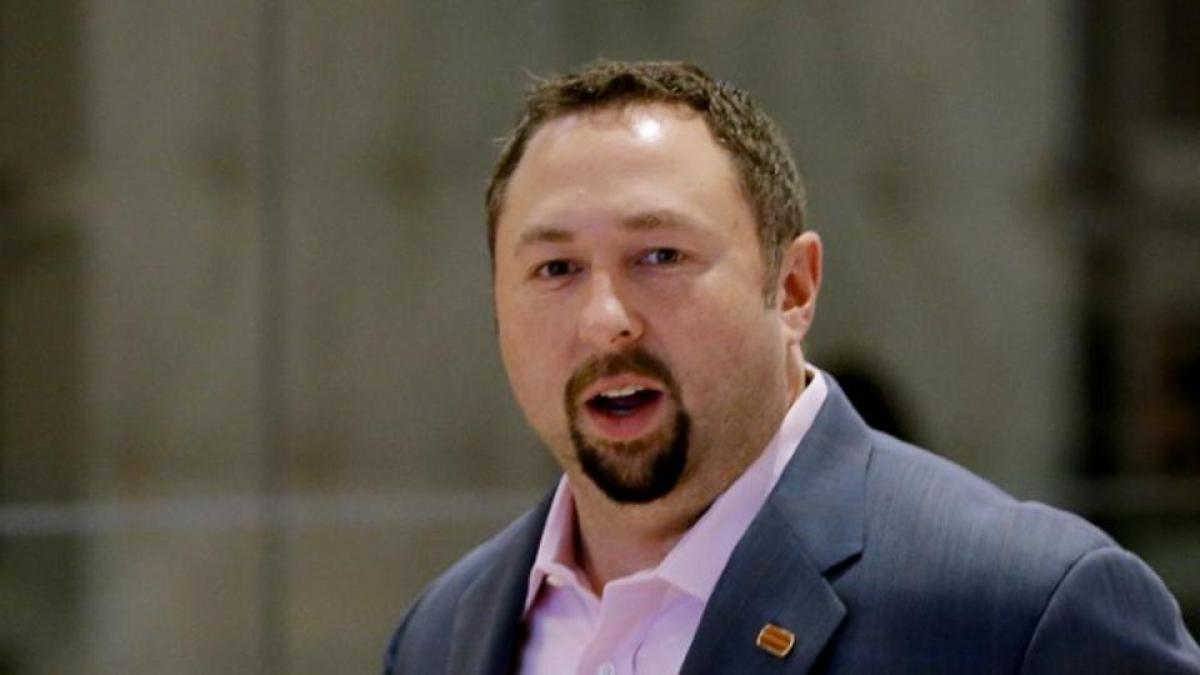 President-elect Donald Trump’s pick for a key spokesperson position has turned the job down, US media reported Sunday, just days after his appointment was announced.

Washington: President-elect Donald Trump’s pick for a key spokesperson position has turned the job down, US media reported Sunday, just days after his appointment was announced.

Jason Miller was named director of communications in the new Trump administration Thursday, but in a weekend statement he said he wanted to spend more time with his family.

“After spending this past week with my family, the most amount of time I have been able to spend with them since March 2015, it is clear they need to be my top priority right now,” Miller said in a statement, noting that he and his wife were expecting their second daughter.

“This is not the right time to start a new job as demanding as White House communications director.”

Miller had served as a senior Trump spokesperson, and the communications director’s role is to shape the administration’s media strategy.

He said in his statement that Trump spokesperson Sean Spicer will assume the communications director role.

Miller had previously worked for Senator Ted Cruz, one of Trump’s rivals in the Republican presidential campaign.