US trashes Turkish President's claim of its support to IS 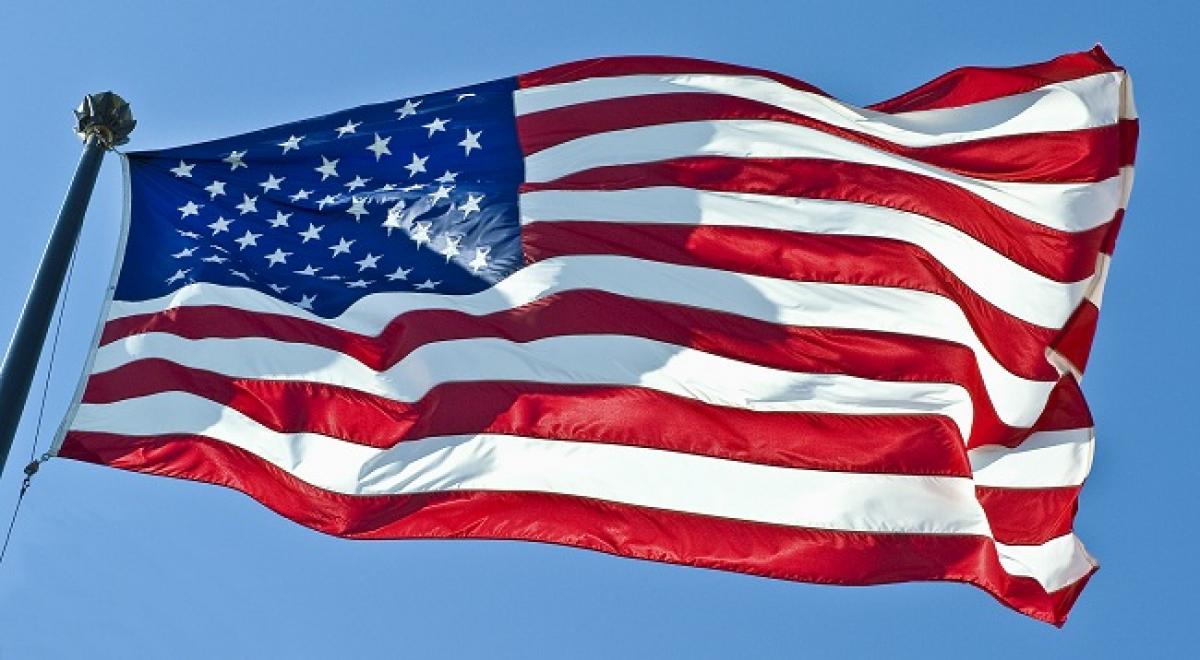 The US has described as ludicrous a claim by Turkish President Recep Tayyip Erdogan that it supported Islamic State militant group in Syria.

Washington: The US has described as "ludicrous" a claim by Turkish President Recep Tayyip Erdogan that it supported Islamic State militant group in Syria.

State Department spokesman Mark Toner said there was no basis for such an accusation, BBC reported.

The Turkish leader earlier said he had evidence that the US supported the Kurdish YPG and PYD groups.

Turkish troops have been fighting to push the IS out of northern Syria.

"They were accusing us of supporting Daesh (IS)," Erdogan said in Ankara.

"Now they give support to terrorist groups including Daesh, YPG, PYD. It's very clear. We have confirmed evidence, with pictures, photos and videos."

At least 37 Turkish troops have been killed during an operation launched in August to push IS militants and Kurdish fighters out of the area around al-Bab, a strategic town about 20 km from the Turkish border.

The US has been working with the Kurdish groups in Syria but Turkey said they were linked to the Kurdistan Workers Party, which has been waging a decades-long insurgency inside Turkey.

But Riad Hijab, general coordinator for the High Negotiations Committee, said the body had not been invited to take part in a conference proposed by Russia to take place in Kazakhstan.

Hijab said confidence-building measures were needed to create an atmosphere for political transition talks which he said should be held in Geneva and sponsored by the UN.