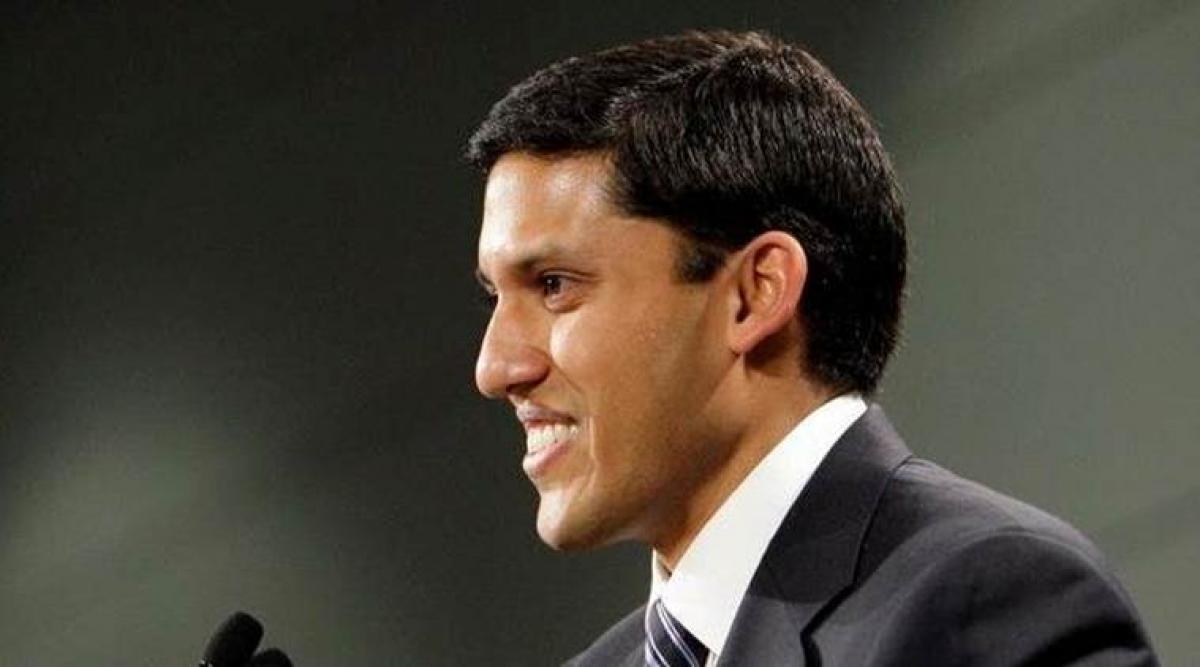 US President-elect Donald Trump on Thursday appointed young Indian-American Raj Shah, who played a leading role in the Republican party\'s anti-Clinton campaign during polls, to a key White House position.

Shah, whose parents immigrated to the US from Gujarat, has been appointed as Deputy Assistant to the President and Deputy Communication Director and Research Director, as per an announcement made by the Presidential Transition Team.

Shah, who is in his early 30s, is currently head of Opposition Research in the Republican National Committee.

In this position, he led a team of experts to carry out research against Hillary Clinton, the Democratic presidential candidate. Shah was behind all the anti-Clinton campaign during the presidential elections.

The announcement of Shah's appointment to this key White House position was made by incoming White House Chief of Staff Reince Priebus along with other appointments.

"These individuals will be key leaders in helping to implement the President elect's agenda and bring real change to Washington," Priebus said.

A second generation Indian American, Shah's parents are from Mumbai having origins from Gujarat. First, his father came to the US for studies in 1970s then moved back to India. But after marriage his father and mother moved back to the US in late 70s.

They lived in Chicago and then moved to Connecticut, where he was born and raised.