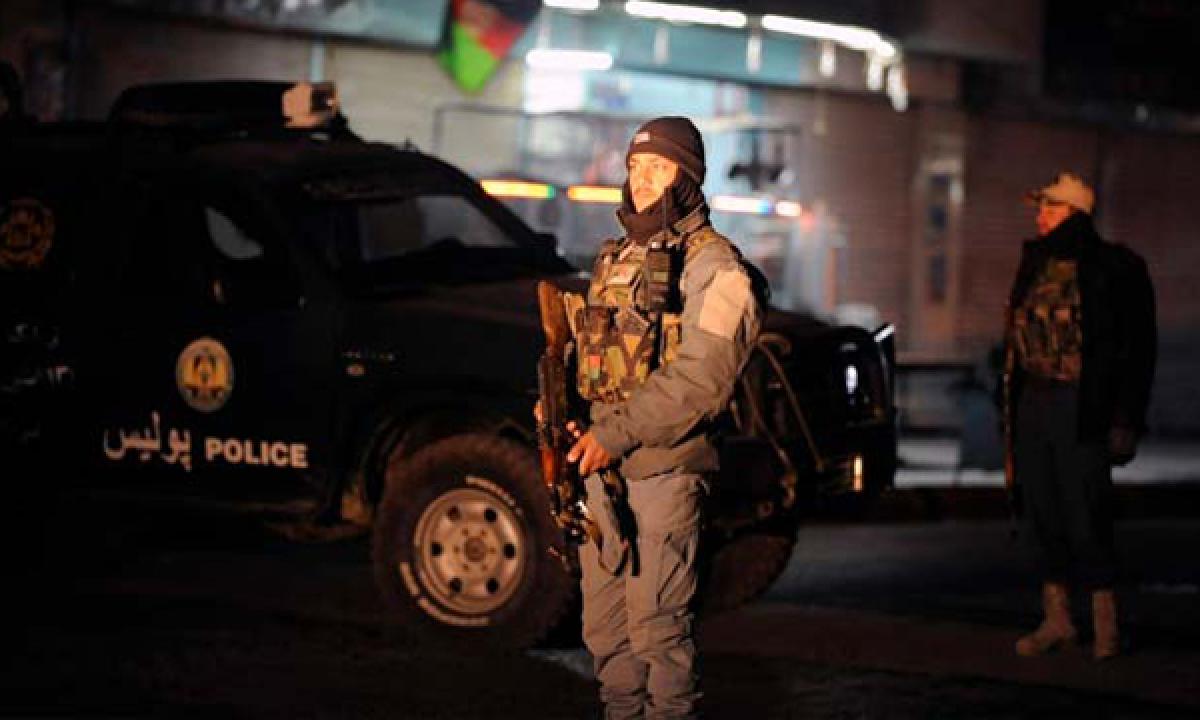 Afghan officials said the explosion killed at least seven people and wounded 18 others, including the UAE ambassador to Afghanistan.