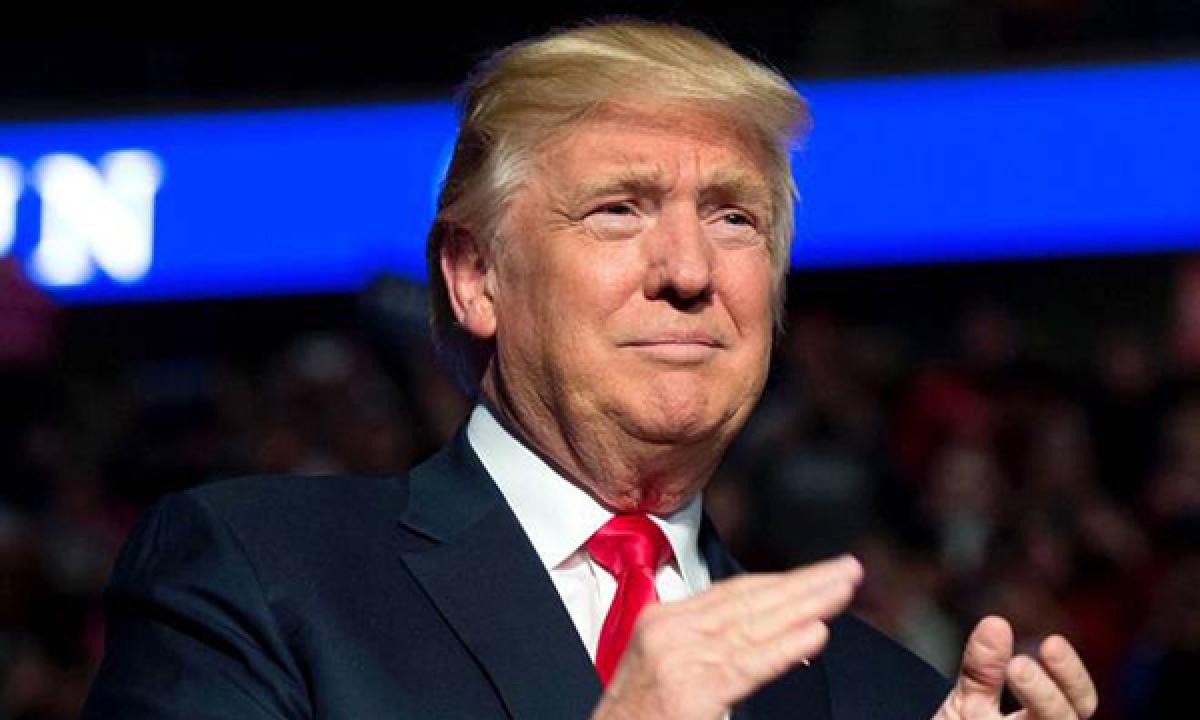 A Hindu priest will be among various religious leaders who will offer prayers at the National Prayer Service of Donald Trump on Saturday, a day after...

Washington:A Hindu priest will be among various religious leaders who will offer prayers at the National Prayer Service of Donald Trump on Saturday, a day after he is sworn in as the 45th President of the United States.

Narayanachar L Digalakota from the popular Sri Siva Vishnu Temple in Lanham, Maryland would offer prayers at the National Prayer Service to the held on Saturday at the Washington National Cathedral, the Presidential Inauguration Committee said yesterday.

This is probably the first time a Hindu priest has been called for services at the national prayer service of the presidential inauguration.

Another Indian-American Jesse Singh, a Sikh, would two others Ian McIlraith, and Anthony Vance to offer prayers for the people.

The Priest would be joined by Elder D Todd Christofferson, Priest Bishop Harry Jackson, and Carlyle Begay to offer prayers for those who govern.

The interfaith ceremony is being held to complement Trump's commitment to be the President for all Americans, Committee said.

The tradition of an inaugural National Prayer Service dates back to the first inauguration of George Washington.

Since 1933, more than seven such inaugural services have taken place at the Washington National Cathedral.

The President and Vice-President will attend the service which will include hymns, readings, and prayers.

"It is fitting that the president-elect will begin his inauguration week with a salute to those who paid the ultimate sacrifice, and end the week in prayerful reflection at the National Prayer Service," said Presidential Inaugural Committee CEO Sara Armstrong.

"At this moment of renewal for our country, President-elect Trump is humbled to pause and join with leaders from many different faith traditions represented in our country to ask His blessings for peace and prosperity for our country," she said.

At the National Prayer Service, Rt Rev. Mariann Edgar Budde, Bishop of Washington, will give the welcome and benediction, The Rt Rev James B Magness, Bishop Suffragan for Federal Ministries of the Episcopal Church, will lead a call and response and give the blessing at the end of the service.

The service will conclude with a prayer for the nation delivered by His Eminence Donald Cardinal Wuerl, Archbishop of Washington, DC and a dismissal by Rev. Darrell Scott.