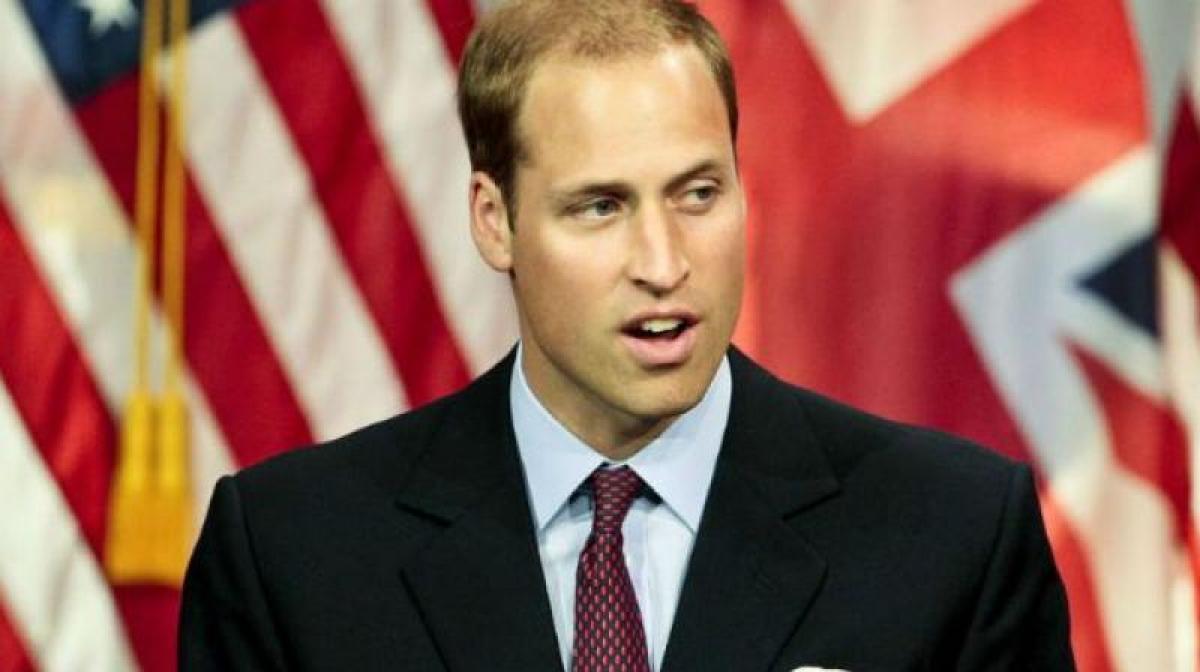 Prince William, the second-in-line to the British throne, on Saturday confirmed he will be quitting his job as an air ambulance rescue pilot to focus on his royal duties on behalf of his grandmother Queen Elizabeth \"full-time\".

Prince William, the second-in-line to the British throne, on Saturday confirmed he will be quitting his job as an air ambulance rescue pilot to focus on his royal duties on behalf of his grandmother Queen Elizabeth "full-time".

The Duke of Cambridge will also move his family to Kensington Palace in London from their current family base in Anmer Hall, Sandringham.

The 34-year-old has told East Anglian Air Ambulance (EAAA) that he will not be renewing his two-year contract with them when it lapses in a few months' time in the summer.

In a statement, Prince William said: "It has been a huge privilege to fly with the East Anglia Air Ambulance.

"Following on from my time in the military, I have had experiences in the job I will carry with me for the rest of my life and that will add a valuable perspective to my Royal work for decades to come.

"I would like to thank the people of East Anglia for being so supportive of my role and for letting me get on with my job when they have seen me in the community or at our regions hospitals.

"I would especially like to thank all of my colleagues at EAAA, Babcock, and Cambridge Airport for friendship and support. I have loved being part of a team of professional, talented people that save lives every day.

"My admiration for our country's medical and emergency services community could not be stronger," he said.

William and Kate, Duchess of Cambridge, will make the move to London so that their children, Prince George and Princess Charlotte, can begin a new school and nursery, respectively, in the British capital.