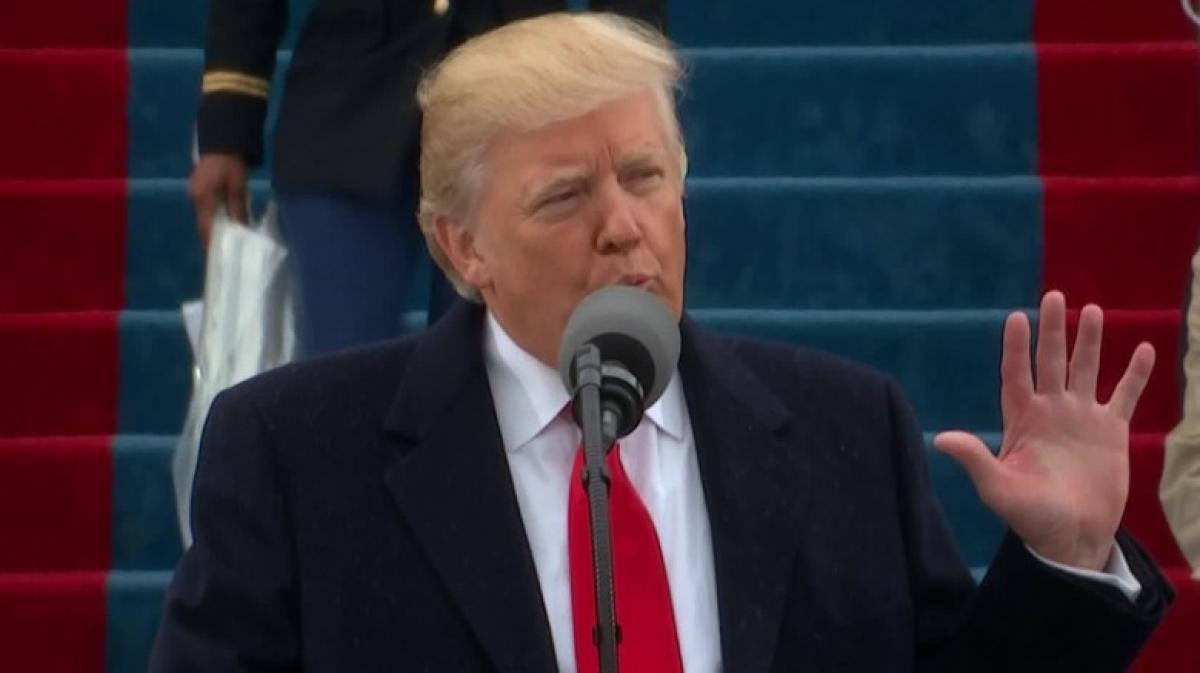 Over 30 million people watched the live coverage of Donald Trump\'s inauguration as he became the 45th President of the US, reports said on Sunday.

Over 30 million people watched the live coverage of Donald Trump's inauguration as he became the 45th President of the US, reports said on Sunday.

According to the Nielsen reports, 30.6 million viewers watched his inauguration on Friday. Their analysis measured the number of viewers who watched live coverage on 12 networks from 10 a.m. to 6 p.m., USA Today news reported.

At least 37.8 million tuned in to watch Barack Obama take the oath of office as the first African-American President in 2009. That ceremony was the second-most watched inauguration in the last 47 years.

Trump's swearing-in, which ranked fifth out of the 13 ceremonies in Nielsen's report, was roughly on par with the first inaugurations of former Presidents Bill Clinton in 1993 (29.7 million viewers) and George W. Bush (29 million) in 2001.

Ronald Reagan topped the leader board with 41.8 million watching his first inauguration in 1981.

The third most-watched ceremony was that of Jimmy Carter in 1977, which drew 34.1 million.

Richard Nixon was the only re-elected President to get higher ratings the second time around. His 1973 ceremony drew 33 million, good enough for fourth, the report added.