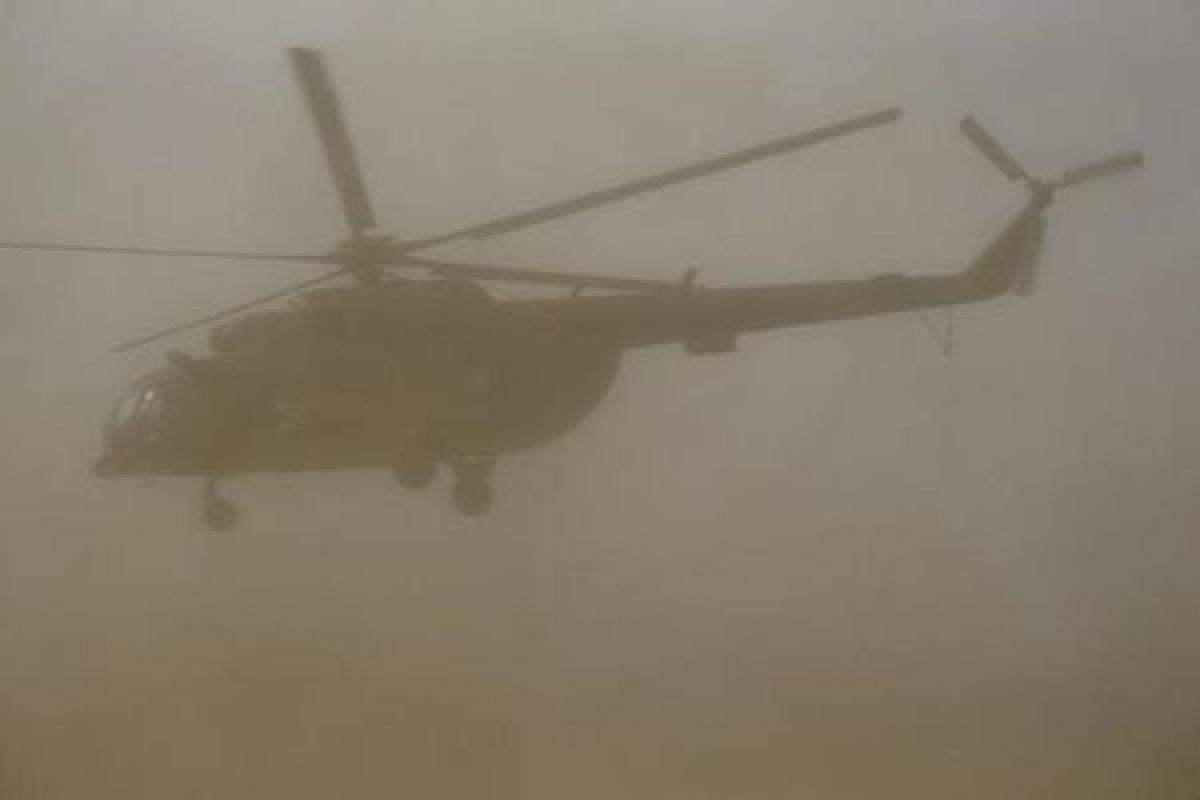 A top general in charge of Cameroon\'s fight against Islamist militant group Boko Haram died in an accidental helicopter crash on a patrol mission, the government said on Monday.

A top general in charge of Cameroon's fight against Islamist militant group Boko Haram died in an accidental helicopter crash on a patrol mission, the government said on Monday.

The crash happened on Sunday evening in the Bogo district of the Far North region, where Cameroonian troops and a regional task force have been fighting the Islamist group for two years.

General Jacob Kodji was commander of the 4th joint military region and head of a counter-Boko Haram unit called Operation Emergence 4. Three other officers also died in the crash, the cause of which was unknown, the government said in a statement.

Boko Haram is based in northern Nigeria and launches frequent cross-border raids in a bid to carve out an Islamic caliphate. Its eight-year insurgency has killed more than 15,000 and displaced two million people in the Lake Chad region.