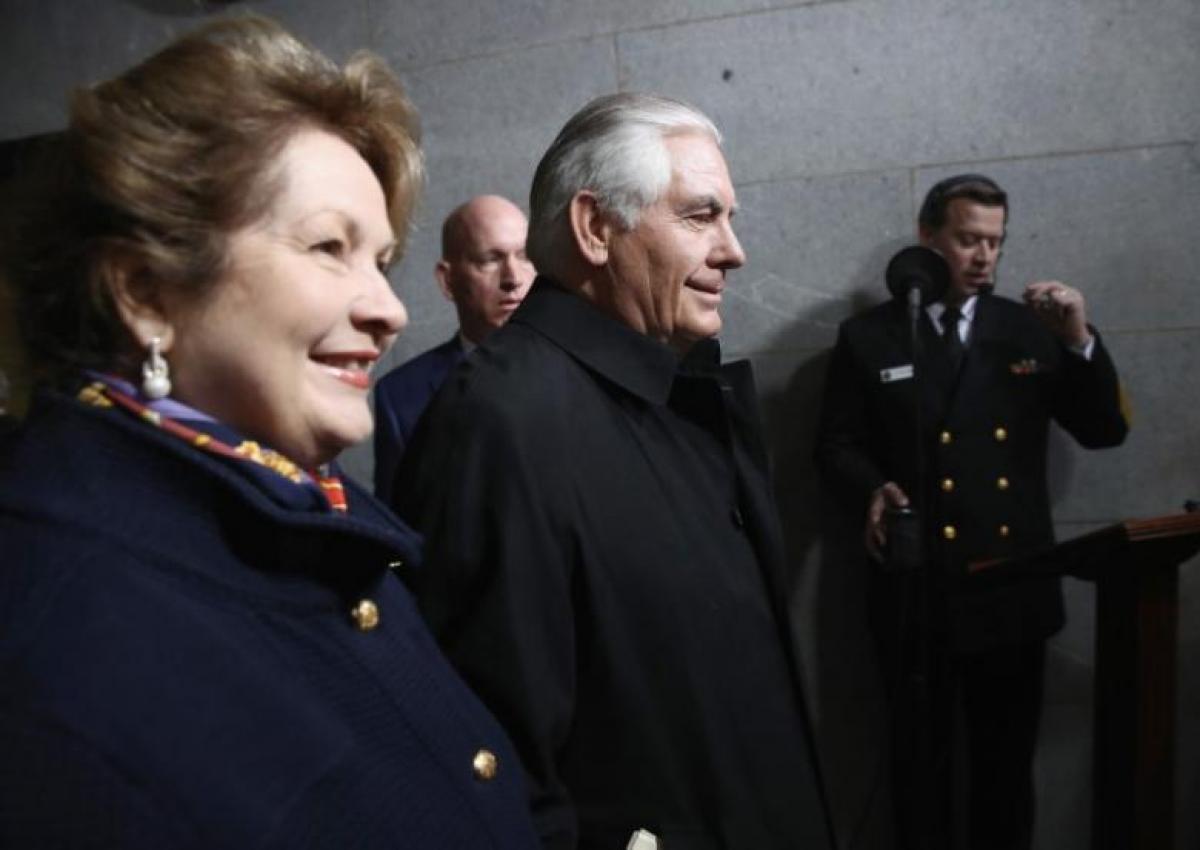 Two senior Republican lawmakers said on Sunday they would vote to approve President Donald Trump\'s nominee for secretary of state, Rex Tillerson, despite their concerns over the former ExxonMobil chief\'s relationship with Russia\'s president.

Two senior Republican lawmakers said on Sunday they would vote to approve President Donald Trump's nominee for secretary of state, Rex Tillerson, despite their concerns over the former ExxonMobil chief's relationship with Russia's president.

"After careful consideration, and much discussion with Mr. Tillerson, we have decided to support his nomination to be secretary of state," Senators John McCain of Arizona and Lindsey Graham of South Carolina said in a statement.

"Though we still have concerns about his past dealings with the Russian government and (Russian) President Vladimir Putin, we believe that Mr. Tillerson can be an effective advocate for U.S. interests," said the two senators, veteran foreign policy experts.

The Republican-controlled Senate has so far confirmed two of Trump's nominees for cabinet posts but Tillerson, former chief executive officer at Exxon Mobil Corp, has faced criticism from several prominent Republicans because of his close relationships with Russian officials, including Putin.

Senate Majority Leader Mitch McConnell said he was confident that all of Trump's cabinet nominees will be confirmed. Speaking on "Fox News Sunday," McConnell also said the Senate would confirm a Supreme Court justice nominee eventually picked by Trump.

The Senate Foreign Relations Committee is expected to vote on Tillerson's nomination on Monday, with a full Senate vote coming shortly after.