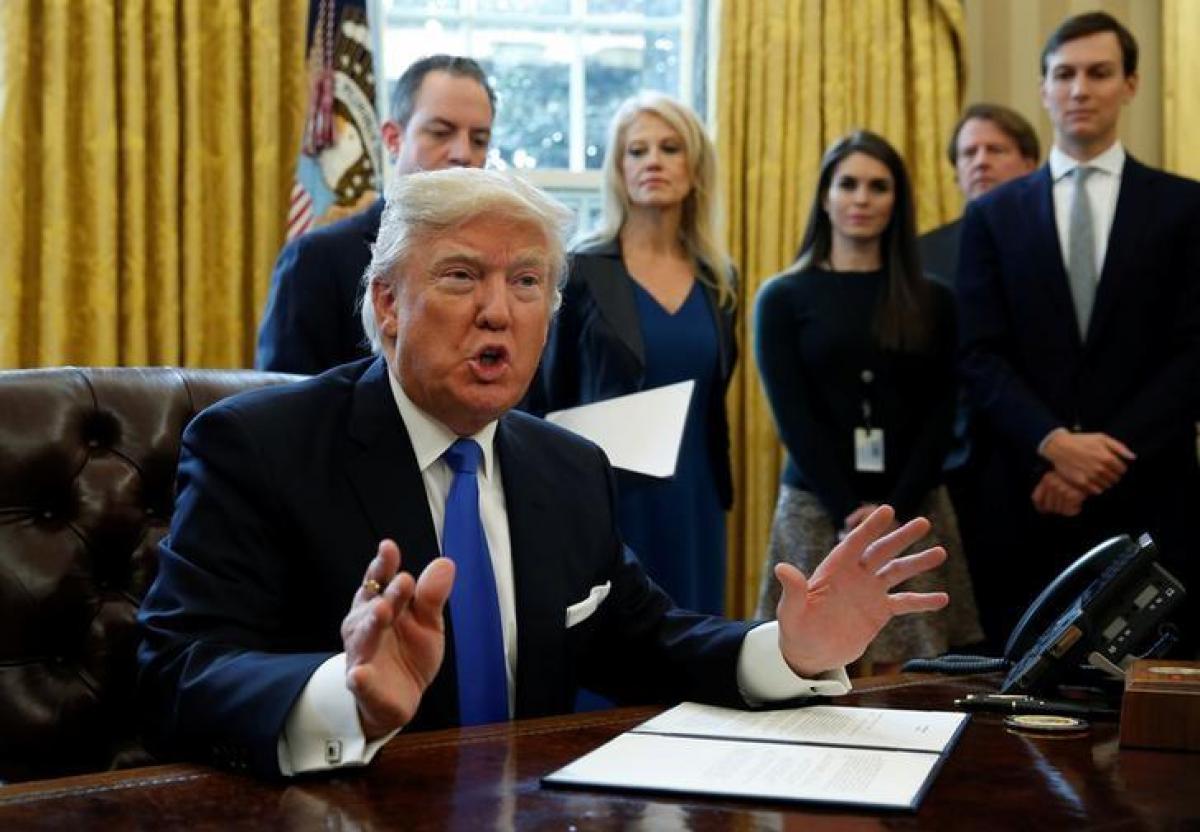 U.S. President Donald Trump said on Twitter on Tuesday that he would \"send in the Feds\" to Chicago if it doesn\'t \"fix the horrible \'carnage\' of violence in the city.

U.S. President Donald Trump said on Twitter on Tuesday that he would "send in the Feds" to Chicago if it doesn't "fix the horrible 'carnage' of violence in the city.

In his inauguration speech on Friday, Trump accused the Washington establishment of protecting itself but abandoning regular citizens who have suffered from poverty and crime. "This American carnage stops right here and stops right now," he said.

It was not clear what Trump meant by "the Feds."

During the presidential campaign, Trump periodically referred to Chicago, America's third most-populous city, as an example of rising inner-city crime, which ticked up nationally in 2016 after a two-decade downward trend.

On Jan. 2, Trump tweeted about Chicago's effort to lower its murder rate, saying: "If Mayor can't do it he must ask for Federal help!"

Chicago Mayor Rahm Emanuel on Monday questioned Trump's focus on the size of the crowd at his inauguration ceremony and for missing a chance with his speech to appeal to "our better angels as a country," the Chicago Tribune reported.