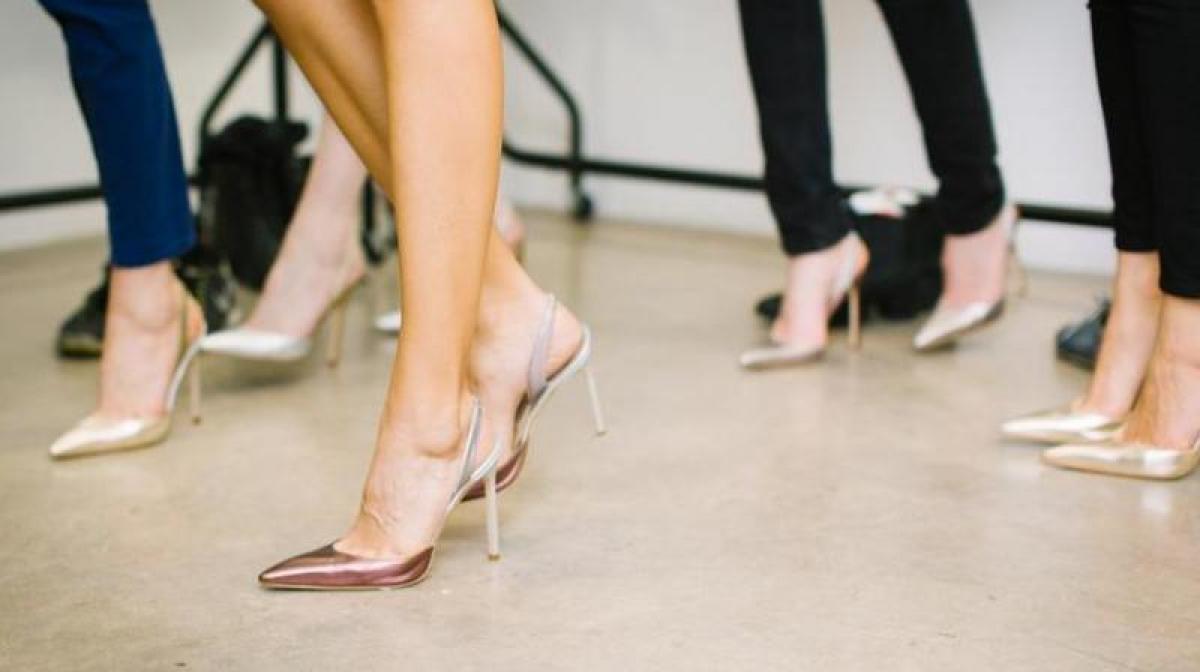 Women are being told to wear high heels, revealing dresses and dye their hair blonde, despite gender discrimination being illegal in the UK, a parliamentary study released on Thursday has found, prompting MPs to call for a new law against imposing sexist dress codes at workplaces.

Women are being told to wear high heels, revealing dresses and dye their hair blonde, despite gender discrimination being illegal in the UK, a parliamentary study released on Thursday has found, prompting MPs to call for a new law against imposing sexist dress codes at workplaces.

The study - High Heels and Workplace Dress Codes – was commissioned by the House of Commons' parliamentary committee last year after a petition by London-based receptionist Nicola Thorp, who was sent home from work in December 2015 for not wearing high heels, gained more than 150,000 signatures.

The study found that it was not an "isolated" incident and female workers are routinely asked to submit to wear high heels, makeup or revealing outfits.

"We heard from hundreds of women who told us about the pain and long-term damage caused by wearing high heels for long periods in the workplace, as well as from women who had been required to dye their hair blonde, to wear revealing outfits and to constantly reapply make-up," the report said.

The MPs concluded that a legal framework was required to tackle such "discrimination," as male workers were not required to submit to similar dress codes.

UK law allows companies to proscribe dress code for its employees, but the firms must not discriminate against women in doing so.

"The government has said that the existing law is clear, and that the dress code that prompted this petition is already unlawful. Nevertheless, discriminatory dress codes remain widespread.

"We call on the government to review this area of the law and to ask Parliament to change it, if necessary, to make it more effective," the report added.

Chair of the Petitions Committee, Helen Jones MP, said: "The way that Nicola Thorp was treated by her employer is against the law, but that didn't stop her being sent home from work without pay.

"It's clear from the stories we've heard from members of the public that Nicola's story is far from unique." Following Thorp's petition, the UK Parliament's Women and

Equalities Committee and Petitions Committee had invited the public to send in other examples of discriminatory dress codes.

"This may have started over a pair of high heels, but what it has revealed about discrimination in the UK workplace is vital, as demonstrated by the hundreds of women who came forward via the committees' online forum.

"The current system favours the employer, and is failing employees," Thorp said.

The MPs report recommended a publicity campaign be launched to ensure that employers know their legal obligations and workers know how they can complain effectively.

Its central recommendation is that the existing law should be enforced more vigorously, with employment tribunals being given the power to apply bigger financial penalties.