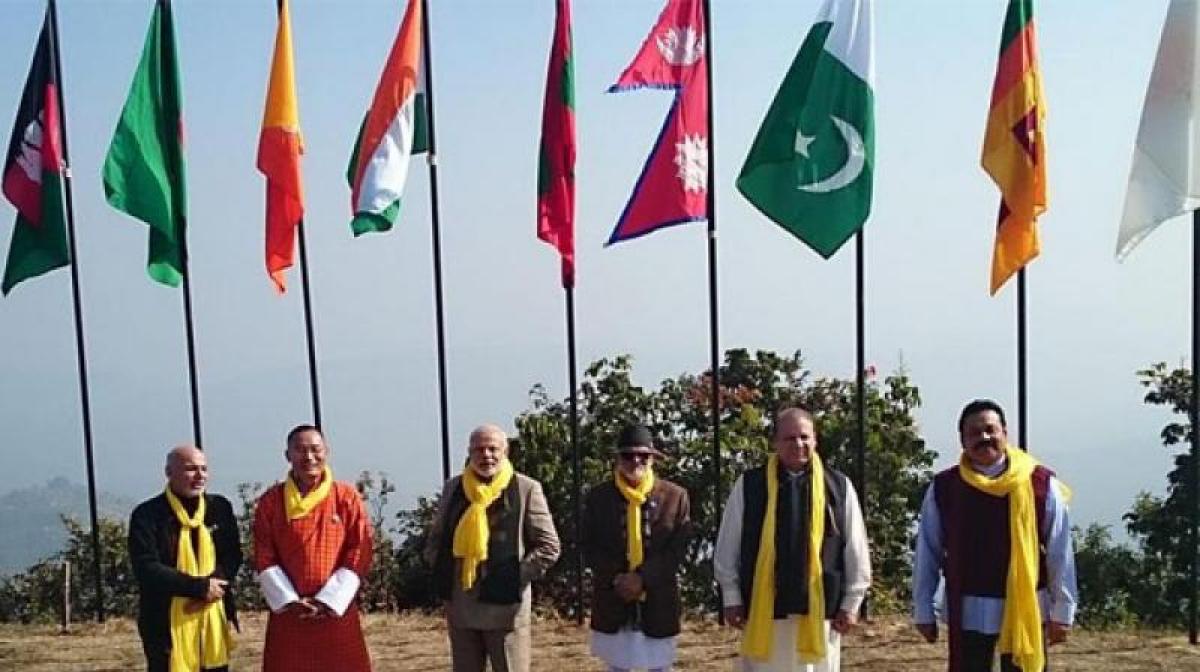 Senior officials of the South Asian Association for Regional Cooperation (SAARC) are scheduled to meet in Kathmandu this week for the first time since...

Senior officials of the South Asian Association for Regional Cooperation (SAARC) are scheduled to meet in Kathmandu this week for the first time since the summit was postponed last year to discuss various issues.

The meet on February 1-2 to attend the Programming Committee will be the first meeting of the SAARC member states since the postponement of the 19th SAARC that was supposed to take place in Islamabad November last year, a Foreign Ministry official said.

During the meeting, SAARC member states will discuss a number of issues, including the budget of the SAARC Secretariat and five regional centers of SAARC, according to Foreign Ministry sources.

The matter relating to rescheduling the next SAARC summit will also come up during the meeting, to be attended by joint secretaries of the SAARC countries.

Nepal, current chair of the SAARC, had decided to postpone the SAARC Summit until further notice after four nations Afghanistan, Bhutan, Bangladesh and India requested to postpone the summit in Islamabad scheduled for November 9 and 10 last year, following escalation of tension between India and Pakistan.

India and three other countries had blamed Pakistan for not creating a conducive environment and not cooperating on combating cross-border terrorism in South Asia for holding the SAARC Summit, while Pakistan has rejected the charges.

The decisions made by the programming committee will be forwarded to the Standing Committee for endorsement.