Tax-free living will soon be ending for Saudis 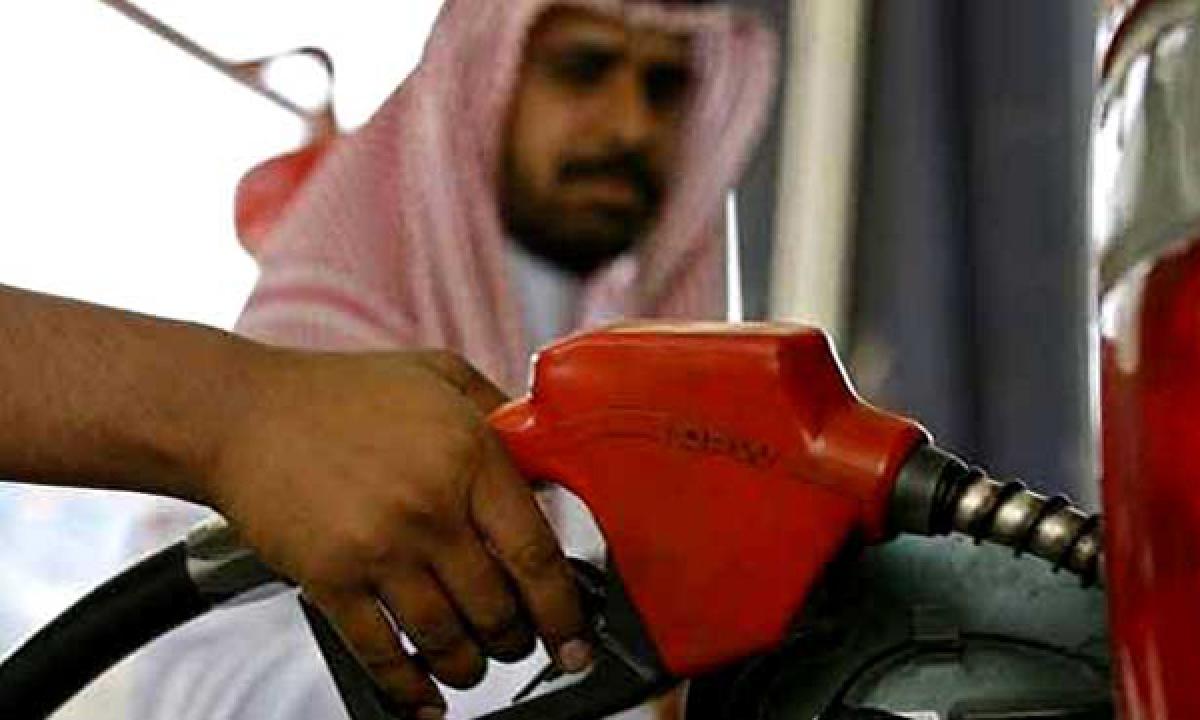 Tax-free living will soon be a thing of the past for Saudis after their cabinet, on Monday, approved an International Monetary Fund-backed value-added...

Riyadh:Tax-free living will soon be a thing of the past for Saudis after their cabinet, on Monday, approved an International Monetary Fund-backed value-added tax to be imposed across the Gulf following an oil slump.

Residents of the energy-rich region had long enjoyed a tax-free and heavily subsidised existence but the collapse in crude prices since 2014 sparked cutbacks and a search for new revenue.

Saudi Arabia is the world's biggest oil exporter and the largest economy in the Arab region.

The kingdom is broadening its investment base and boosting other non-oil income as part of economic diversification efforts and aims to balance its budget by 2020.

The cabinet "decided to approve the Unified Agreement for Value Added Tax" to be implemented throughout the six-member Gulf Cooperation Council, the official Saudi Press Agency said. "A Royal Decree has been prepared," it said.

The move is in line with an International Monetary Fund recommendation for Gulf states to impose revenue-raising measures including excise and value-added taxes to help their adjustment to lower crude prices which have slowed regional growth. The GCC countries have already agreed to implement selective taxes on tobacco, and soft and energy drinks this year.