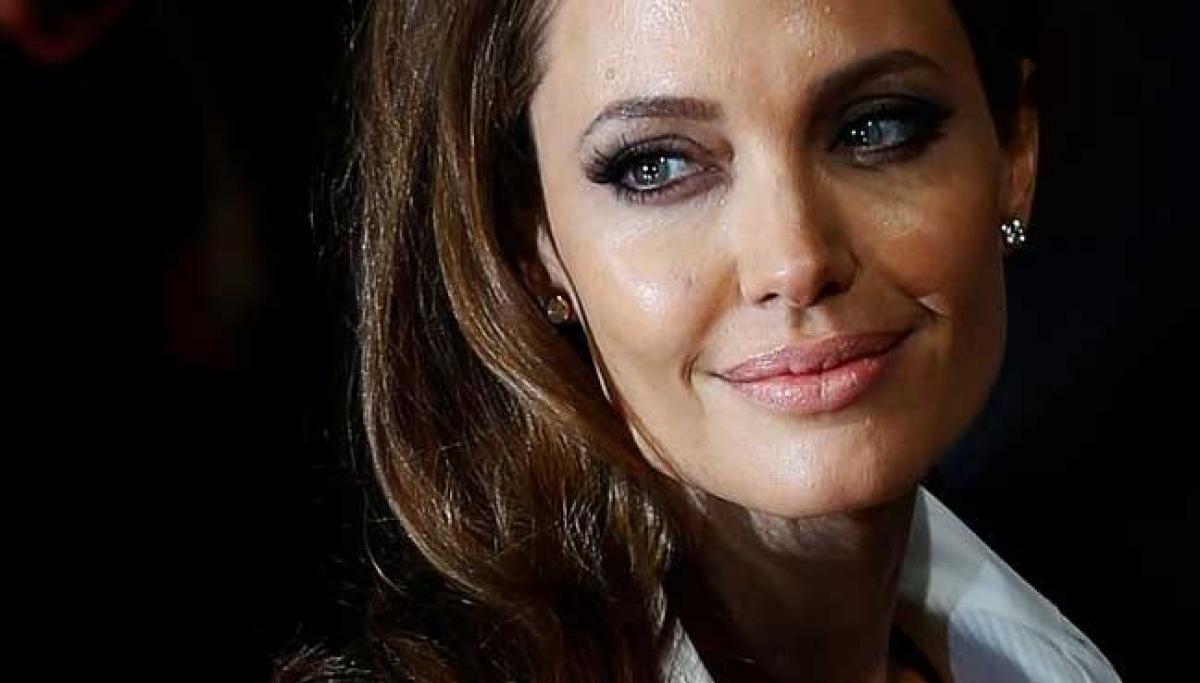 Without directly naming Trump, Jolie, who has served as a special envoy for the United Nations High Commissioner for Refugees, said in a New York Times opinion piece that discriminating based on religion was "playing with fire."

The Oscar-winning actress added that as the mother of six children, "all born in foreign lands and ... proud American citizens," she believed in the need for the nation's safety, but said decisions should be "based on facts, not fear."

"I also want to know that refugee children who qualify for asylum will always have a chance to plead their case to a compassionate America. And that we can manage our security without writing off citizens of entire countries — even babies — as unsafe to visit our country by virtue of geography or religion," she wrote.

The move has not only caused consternation for the nations involved but among other Muslim-majority countries, allies such as Germany and Britain and career State Department officials.

Hollywood's celebrities have also been using their spotlight to slam the president's ban.

Jolie, 41, has received an honorary Oscar for her humanitarian work. Last year, she visited refugee camps in Lebanon and Greece, meeting with families fleeing war in the Middle East.

The actress warned that by "implying Muslims are less worthy of protection, we fuel extremism abroad."

Jolie's op-ed is the first comment she has made publicly since filing for divorce in September from her husband, actor Brad Pitt. The former couple share three adopted children from Cambodia, Vietnam and Ethiopia, and three biological children, who were born in France and Namibia.