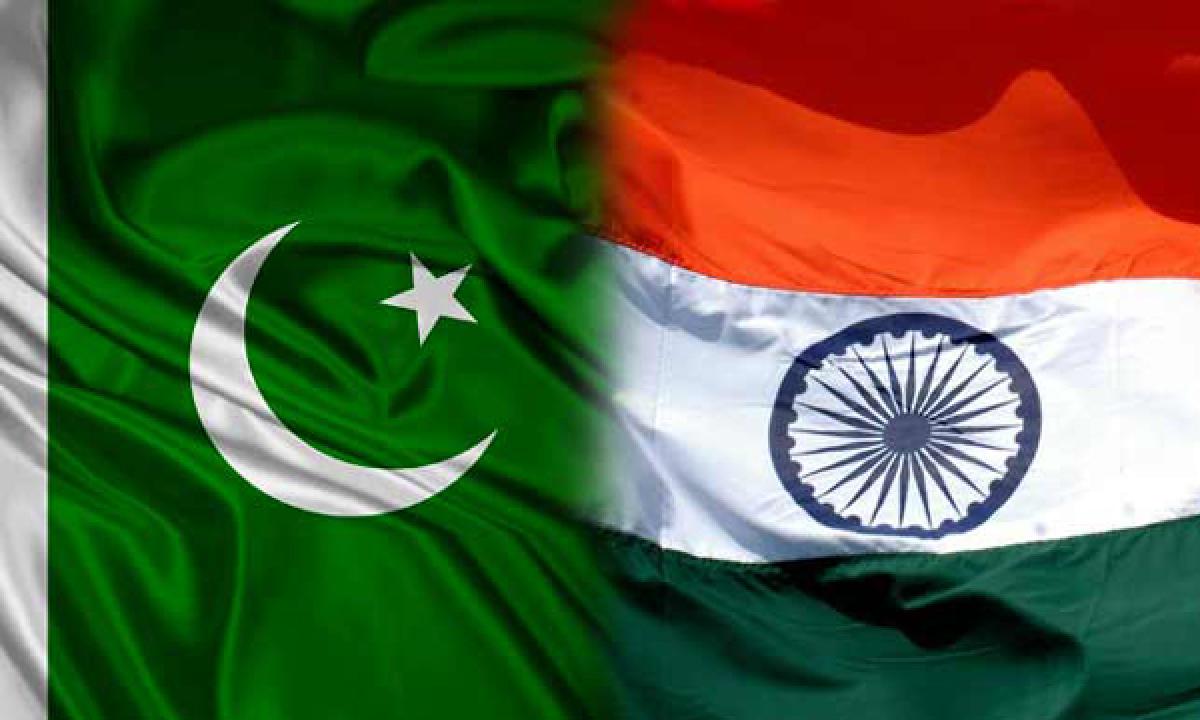 Washington:Pakistan hopes that there will be a better environment to pursue peace talks with India after the state assembly elections in the neighbouring country, a senior minister has said.

"We are hoping that by March these state elections will be over and maybe then there will be a better environment to pursue peace talks with India. But we are totally committed," Pakistani Minister of Planning and Development Ahsan Iqbal told a gathering here.

Responding to a question at the US Institute of Peace, a top American think-tank, Iqbal rued that Pakistan is an election issue in the state assembly elections in India.

"This is a bit unfortunate that they're taking, you know, strong positions along the electoral cycle. I think we should be mature enough to think beyond that was India and Pakistan have to live together, we cannot change our geography, and we must now, think in terms of peace," Iqbal said.

Pakistan Prime Minister Nawaz Sharif, he said, is a strong advocate of peace in the region.

"We have very actively pursued peace with Afghanistan and India and continue to do so because we think that our development depends upon peace in the region," he said.

"But I think, there is a little issue that, in Pakistan, since 93' I don't remember any election where any leadership has shown any sensitivity towards doing India bashing in order to get some extra votes in the elections. I mean, in our elections India is not affected, nobody speaks about India, nobody does any India bashing," he said.

"But somehow we feel that the electoral dynamics in India are still quite sensitive to Pakistan bashing. So whenever you have, a electoral process in India, the government takes a certain hawkish position towards Pakistan," Iqbal said, adding that after these election there will be a better environment to pursue peace talks with India.

Responding to a question, Iqbal alleged that India's reaction to USD 46 billion China-Pakistan Economic Corridor is "a knee jerk" reaction. India, he said, needs to look at opportunities with CPEC as increasing regional cooperation.

"So instead of opposing CPEC, it should now join CPEC and look at different opportunities," he said, adding CPEC would provide India shortest land route to do trade with most of China.

"What you also have to see, that in China, they have now developed extensive road and rail links with West China," he added.

"If you are even doing trade through CPEC you can reach out to any destination in China from this area. So we are very hopeful and we continue to work to normalize our relations with India," Iqbal said.