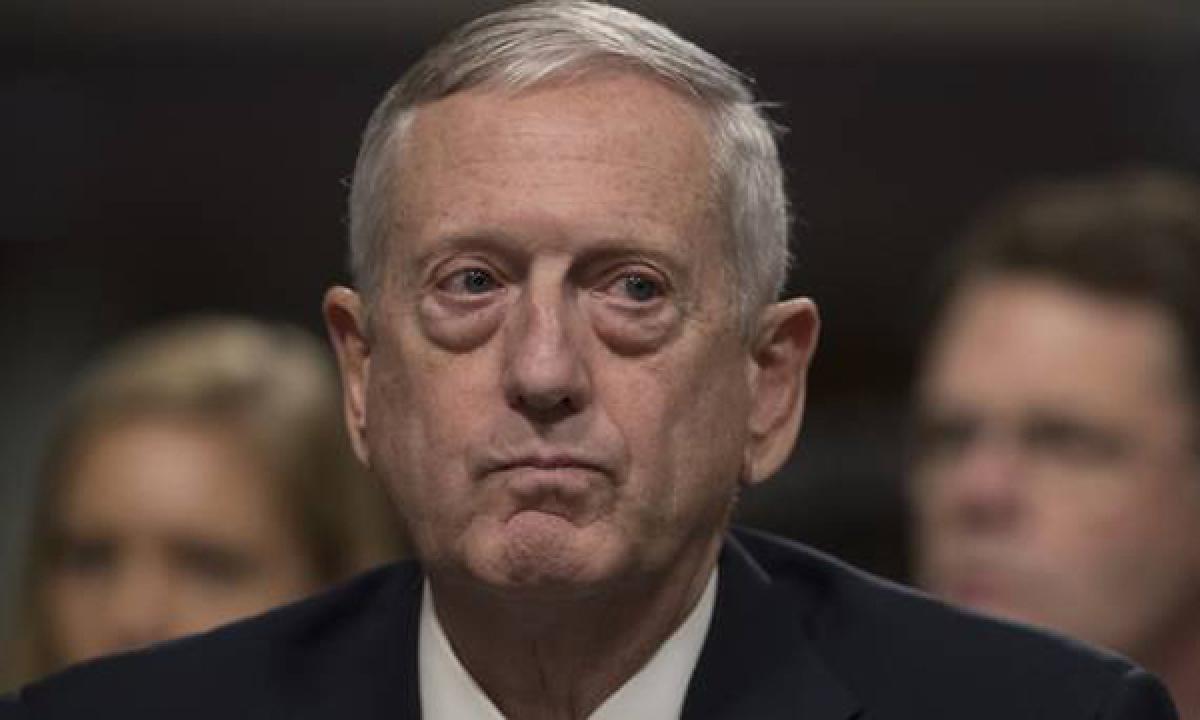 US Defence Secretary James Mattis said on Saturday that Iran was the world-'s biggest state sponsor of terrorism, as President Donald Trump slapped...

"As far as Iran goes, this is the single biggest state sponsor of terrorism in the world," Mattis said at a press conference in Tokyo, but he added that the US had no plans to increase troop numbers in the Middle East in response.

MS Dhoni to start training for IPL-13 from March 2