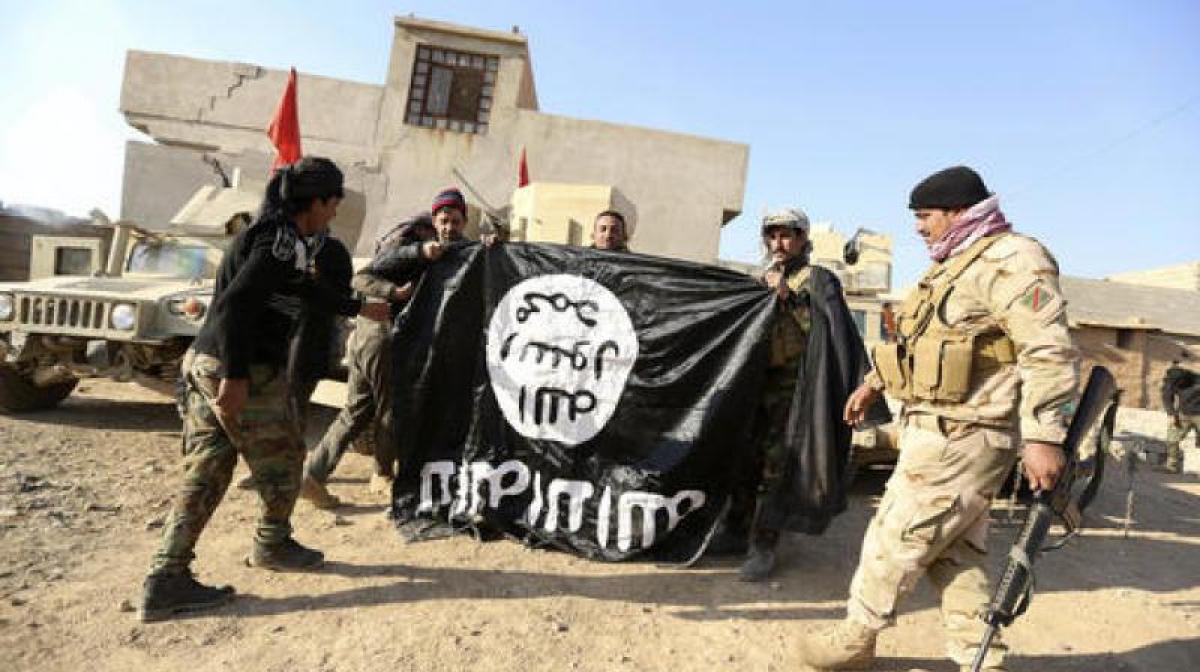 The fee is a modest 7,000 Iraqi dinars (around five US dollars) but adds insult to injury, said residents of Mosul's west bank, where the Islamic State group is digging in for a planned offensive by the Iraqi security forces.

"Daesh is smashing holes in the walls of our homes without giving us a choice," said a resident of an area known as "Pepsi street" who gave his name as Abu Asaad, using an Arabic acronym for IS.

"And they are forcing residents to pay 7,000 dinars to the workers who just destroyed their homes," said Abu Asaad, who was among what he said were hundreds who had suffered the same fate.

He said IS members told affected residents that the generated income would contribute to financing their defence of west Mosul against the security forces.

Iraqi forces last month secured full control of the city's eastern half, marking the end of an important phase in the broad offensive launched on October 17 to retake the last major jihadist stronghold in the country.

"They gave us a choice to stay in our homes with the walls or leave," said Abu Asaad, who would not give his full name for fear of IS reprisals.

Most residents of west Mosul have little or no electricity and winter temperatures have regularly dipped below zero at night.

The string of holes in adjacent homes acts like a street-level tunnel that allows fighters to move without losing their cover from the aircraft of the Iraqi government and its Western allies.

Mohammed Jalil, who lives in the Najjar neighbourhood near the Tigris river that divides the city, also saw his home pierced at both ends by IS sappers boring a covered pathway through his block.

"We are all amazed that Daesh is still claiming to uphold Islamic values when they are tearing down the privacy of families whose houses are now open and exposed to each other," he said.

"I have a big family and, generally, we live in fear. We have nowhere else to go but if we stay we will be caught in the middle of the military operation," Jalil said.

"How can we all stay in a house that gunmen are going to use to fire on the security forces," he asked.

IS fighters are reported to have fortified positions on the river front in a bid to defend their last bastions in Mosul against Iraqi forces expected to deploy pontoon bridges across the Tigris from the east bank.

An assault on Mosul's west, which is home to the narrow streets of the Old City and some of the jihadists' traditional bastions, is widely expected to begin this month.

Zyad al-Zubaidi, a Mosul-born retired officer and civil society activist now based in the neighbouring Kurdish region of Iraq, condemned IS's use of civilians in their military planning.

"These measures by Daesh are a filthy tactic. They are victimising civilians very deliberately and using them as human shields," he said.

"They know that the security forces have to move quickly on Mosul while causing as few civilian casualties as possible," he said.

Former president Saddam Hussein used to levy a "bullet fee" on the families of executed prisoners. Many say officers of his Baath party formed the backbone of the Islamic State group that seized a third of Iraq in 2014.