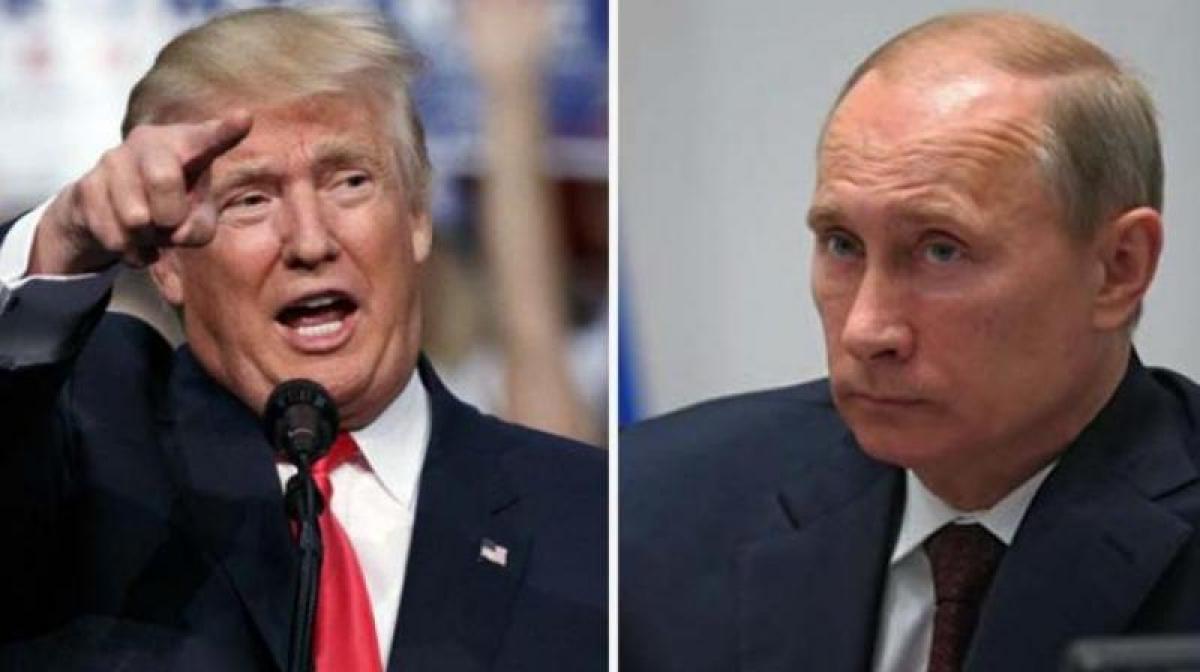 The Kremlin on Monday urged US network Fox News to apologise after its presenter called Russian President Vladimir Putin \"a killer\" while interviewing US President Donald Trump.

The Kremlin on Monday urged US network Fox News to apologise after its presenter called Russian President Vladimir Putin "a killer" while interviewing US President Donald Trump.

"We consider such words from a Fox News correspondent unacceptable and offensive," Putin's spokesman Dmitry Peskov told journalists in a conference call.

"To be honest we would prefer to receive an apology addressed to the president from such a respected television company," the Kremlin spokesman added.

Fox News's Bill O'Reilly in an interview broadcast on Sunday pressed Trump on Putin's alleged links to extrajudicial killings of journalists and dissidents, saying, "He's a killer though, Putin's a killer."

Trump answered, "We've got a lot of killers. You think our country's so innocent?"

"Take a look at what we've done too. We've made a lot of mistakes," he further added.

Asked to react to Trump's response, Peskov said "In this case I would prefer to leave this without comment."

Trump has prompted a political firestorm with his remarks on Putin in the interview broadcast ahead of the Super Bowl.

"I do respect him. Well, I respect a lot of people, but that doesn't mean I'll get along with them," Trump said.

Senate leader Mitch McConnell, speaking on CNN, said of Putin, "He is a former KGB agent (and) a thug."

However, Vice President Mike Pence told NBC that Trump would not "let semantics or the arguments of the past get in the way of exploring the ability to work together with Russia."

Trump and Putin had their first call since the US president took office on January 28, which the White House called "a significant start to improving the relationship between the United States and Russia."