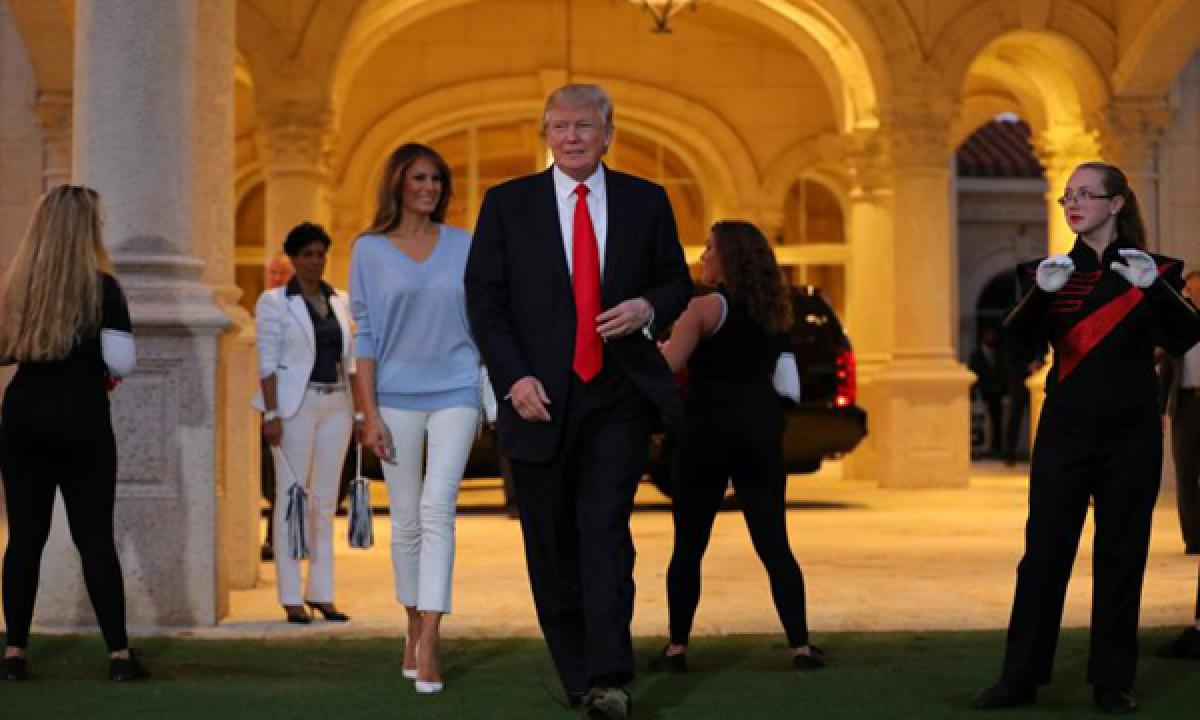 Washington:US President Donald Trump will meet leaders of NATO countries in Europe in May, the White House said, weeks after he dismayed the inter-governmental military alliance by calling it "obsolete".

Trump agreed to meet leaders of NATO countries after he had a telephonic conversation with the organisation's Secretary General Jens Stoltenberg.

"President Trump agreed to join in a meeting of NATO leaders in Europe in late May," the White House said in a readout of the phone call, during which the two leaders discussed how to encourage all NATO allies to meet their defense spending commitments.

"Additionally, the parties discussed the potential for a peaceful resolution of the conflict along the Ukrainian border. The parties agreed to continue close coordination and cooperation to address the full range of security challenges facing NATO," the White House said.

In a separate readout of the call, NATO said the two leaders reviewed progress on the fight against terrorism and on NATO defence spending.

They stressed the need for continued efforts to ensure fair burden-sharing among all NATO Allies.

"They also discussed the uptick in violence in eastern Ukraine, and prospects for a peaceful settlement," NATO statement said.

"The Secretary General recalled NATO's consistent policy of strong defence and dialogue with Russia," it said.

Stoltenberg said Trump looks forward to the upcoming NATO Summit in Brussels in late May to discuss these issues.

This was Stoltenberg's second phone conversation with President Trump since his election.