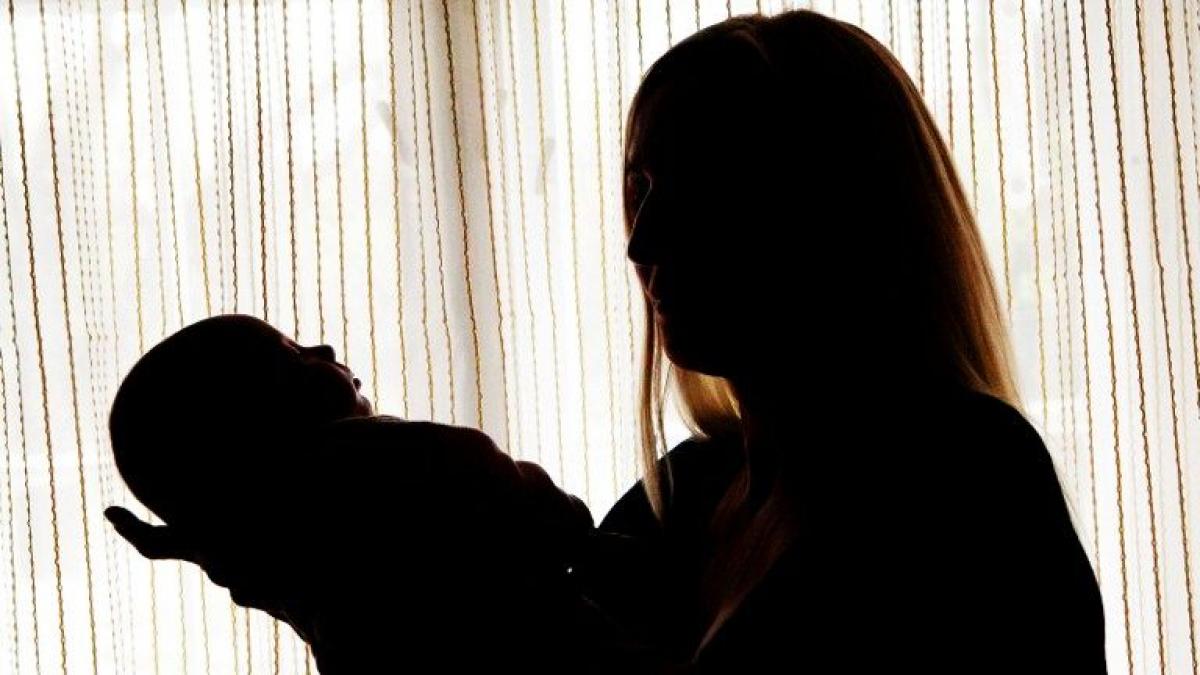 A Canadian woman was found guilty on Monday of intentionally hiding in a storage locker the remains of six babies to whom she gave birth.

A Canadian woman was found guilty on Monday of intentionally hiding in a storage locker the remains of six babies to whom she gave birth.

The 42-year-old woman from Winnipeg refused to submit to a DNA test, but investigating police performed one with a warrant, using a sanitary napkin from her home. She was shown to have given birth to all the infants.

"All of these children were likely born alive," Judge Murray Thompson said and found Andrea Giesbrecht guilty of six counts of concealing the body of a dead child.

"There is no evidence of complications in these pregnancies," the Judge added.

Each count carries up to two years in prison.

Ms Giesbrecht was not charged with murder. Since the bones of the children were in bad condition, authorities were unable to determine their causes of death.

One of the remains was found in cement, and another covered in a white powder.

The discovery of the remains came after Ms Giesbrecht failed to pay rent on her storage area.

Staff readying to auction off the contents made the tragic discovery.

She pleaded not guilty at trial in April.