Donald Trump Should Levy Costs On Pak For Perpetuating Terror: US Thinktanks 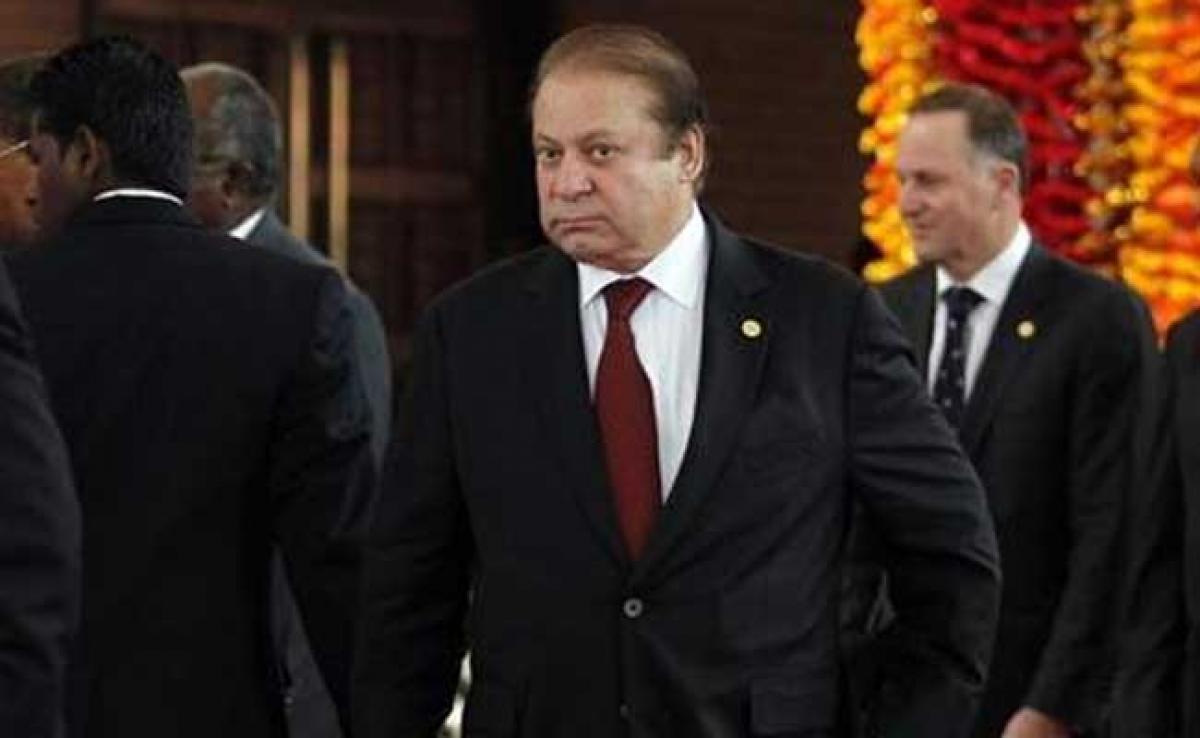 The Trump administration should \"levy costs on Pakistan\" for perpetuating terrorism, top US thinktanks recommended, asserting America should no longer sacrifice its anti-terrorism principles in the region for the sake of pursuing an \"even-handed\" South Asia policy.

The Trump administration should "levy costs on Pakistan" for perpetuating terrorism, top US thinktanks recommended, asserting America should no longer sacrifice its anti-terrorism principles in the region for the sake of pursuing an "even-handed" South Asia policy.

"For too long, the US has given Pakistan a pass on its support for some terrorist groups based in Pakistan, including those used against India. The US squandered a valuable opportunity in the aftermath of 9/11 and the 2001-2002 military crisis to alter the Pakistani military's fundamental calculations on the use of terrorism for foreign policy ends," said the report prepared by eminent South Asia experts from top American thinktanks.

"The objective of the Trump administration's policy toward Pakistan must be to make it more and more costly for Pakistani leaders to employ a strategy of supporting terrorist proxies to achieve regional strategic goals," said the report, which would be formally released on Friday.

"There should be no ambiguity that the US considers Pakistan's strategy of supporting terrorist proxies to achieve regional strategic advantage as a threat to US interests. US policy must also pay attention to non-proliferation goals while dealing with Pakistan," it said.

The report, which is believed to have become part of the internal deliberations of Donald Trump's administration, on what to do with Pakistan says as a first step, the US must warn Pakistan that its status as a Major Non-NATO Ally (MNNA) is in serious jeopardy.

"Unless Pakistan takes immediate steps to demonstrate that it fully shares US counterterrorism objectives, the US will revoke its MNNA status within six months," it said.

"Present to Pakistan a list of calibrated actions for ending its support to the Afghan Taliban and the Haqqani Network, and make clear that failure to make substantial progress on these steps could eventually result in Pakistan's designation as a State Sponsor of Terrorism," it recommends.

"If Pakistan does not make progress on the above steps, the US should consider compiling a list of Pakistani military and Inter-Services Intelligence officials, current and former, who are known to have facilitated acts of terrorism- including supporting the Afghan Taliban and the Haqqani network - and barring them from travel to the US," the report said.