US makes changes in export control laws to benefit India 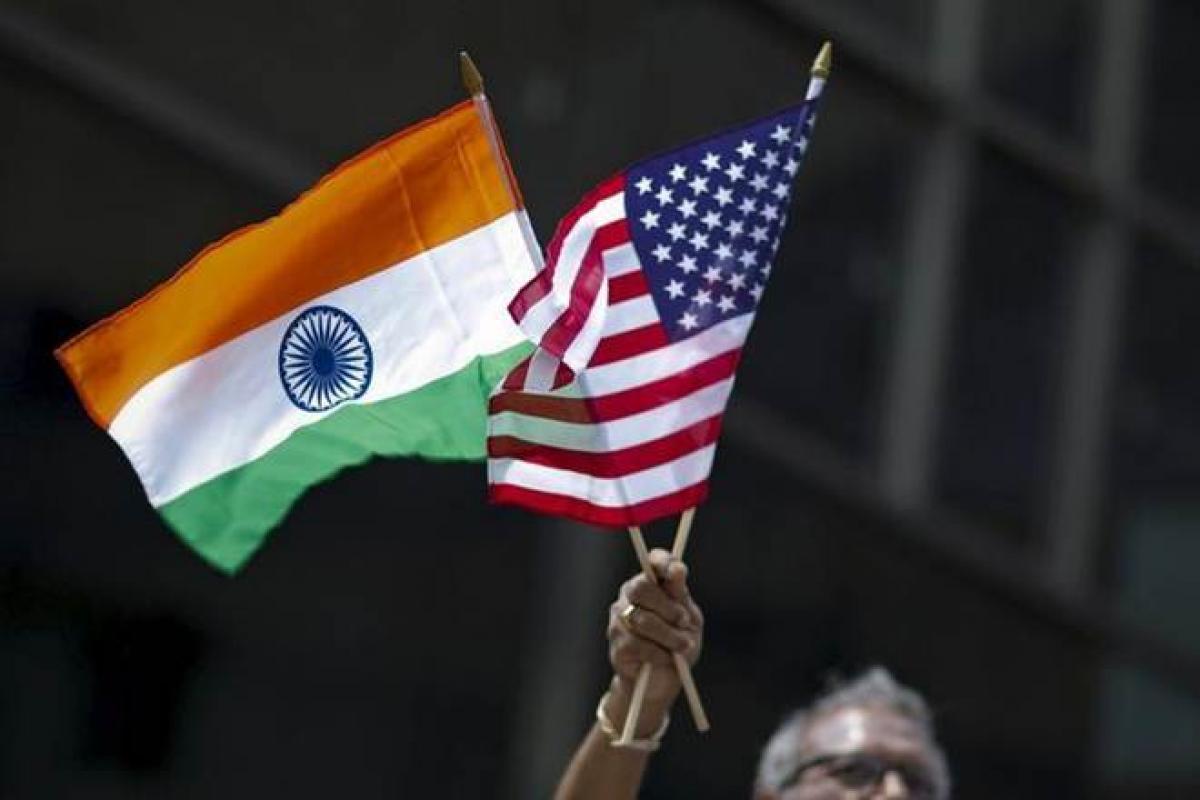 Recognising India\'s status as a \'Major Defence Partner\', the US has made necessary changes in its export control laws that would benefit India by facilitating smoother transfer of technologies and arms to it.

WASHINGTON: Recognising India's status as a 'Major Defence Partner', the US has made necessary changes in its export control laws that would benefit India by facilitating smoother transfer of technologies and arms to it.

The new rule that makes necessary changes in the export control laws "creates a presumption of approval" for Indian companies seeking to import Commerce Department-controlled military items, except Weapons of Mass Destruction-related goods.

This means that only under the rarest circumstances will India be denied licenses, a source familiar with the changes said. "I'm pleased to see India's status as a 'Major Defence Partner' – a designation that we have strongly supported – be translated into tangible regulatory reform," said Mukesh Aghi, president of US-India Business Council (USIBC).

The new rule also amends the law so that companies will not need a license at all after becoming a Validated End-User (VEU). "Indian and US companies operating in India can seek VEU status for both civil and military manufacturing, and by doing so not need to obtain individual licenses. This makes it far more convenient to build a global supply chain and react quickly to changing market conditions," explained Benjamin Schwartz, USIBC's Director for Defence and Aerospace.

Over 810 licenses representing some USD 5 billion in trade in the last half decade have been granted for goods covered under this new rule. Most of these licenses being focused on aerospace systems and ground vehicles. Additionally, under the new regulation, Indian companies will not be required by US law to seek approval for the re-export of platforms that contain less than 25 per cent US content.