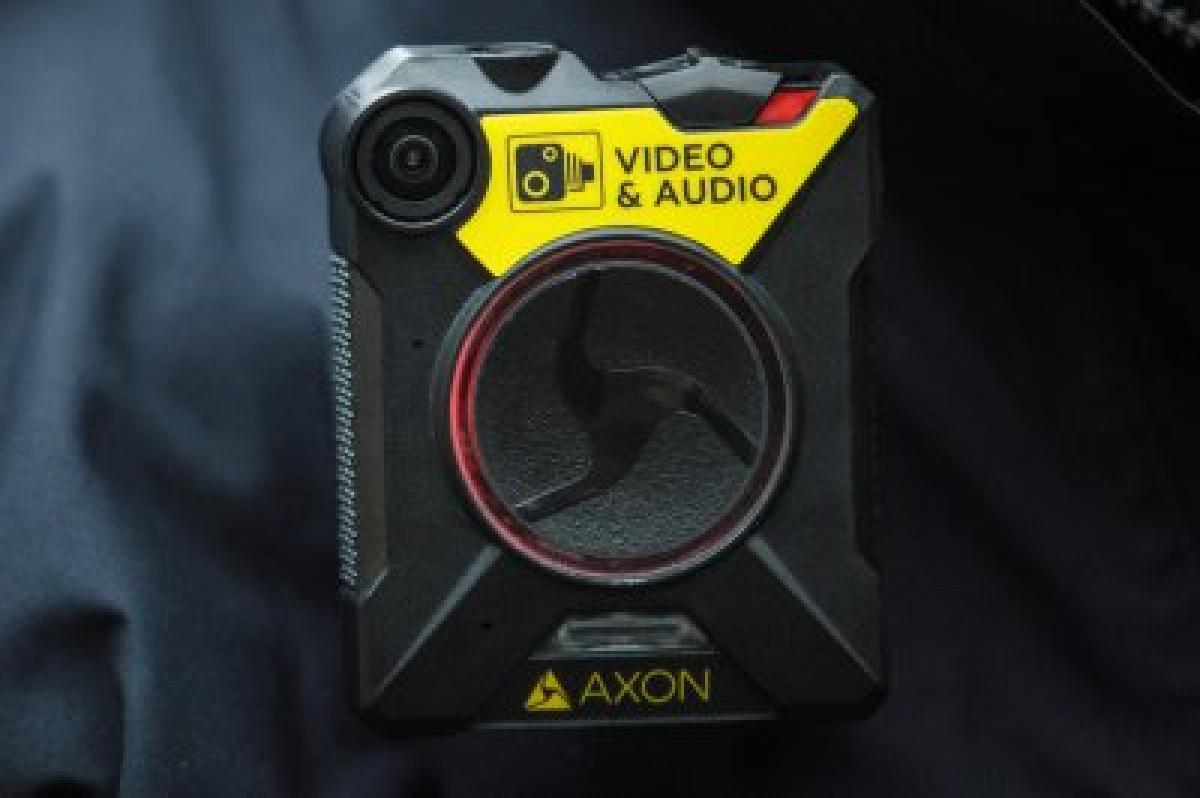 Teachers at two schools in the UK will wear police-style body-worn cameras to film disruptive pupils.Tom Ellis, principal lecturer at the Institute of...

Teachers at two schools in the UK will wear police-style body-worn cameras to film disruptive pupils.Tom Ellis, principal lecturer at the Institute of Criminal Justice Studies at the University of Portsmouth, said all classroom teachers at the two state secondary schools, which cannot be named, have the option of wearing the cameras during the three-month pilot scheme.

"The teachers will be wearing the cameras very visibly, so there's no attempt to be covert in any way. The idea is that everyone is aware that the camera is there and is being used for a specific incident. Where the teacher feels there's a threat to themselves or to another student, then there will be evidence of that incident," Ellis was quoted as saying by BBC.

Besides filming incidents of concern, the teachers could also seek permission from local education authorities to film positive events.

Similar technology is used in Britain by some police forces and has been operational in US schools since 2015.

The UK Department for Education said the trial was "a matter for the school".

"The schools are acting within the law as far as we know but we haven't investigated this matter," a spokesperson said.

The cameras film continuously, but encrypted footage is only saved once the teacher hits the record button, at which point pupils can see the live footage on an outward-facing screen.