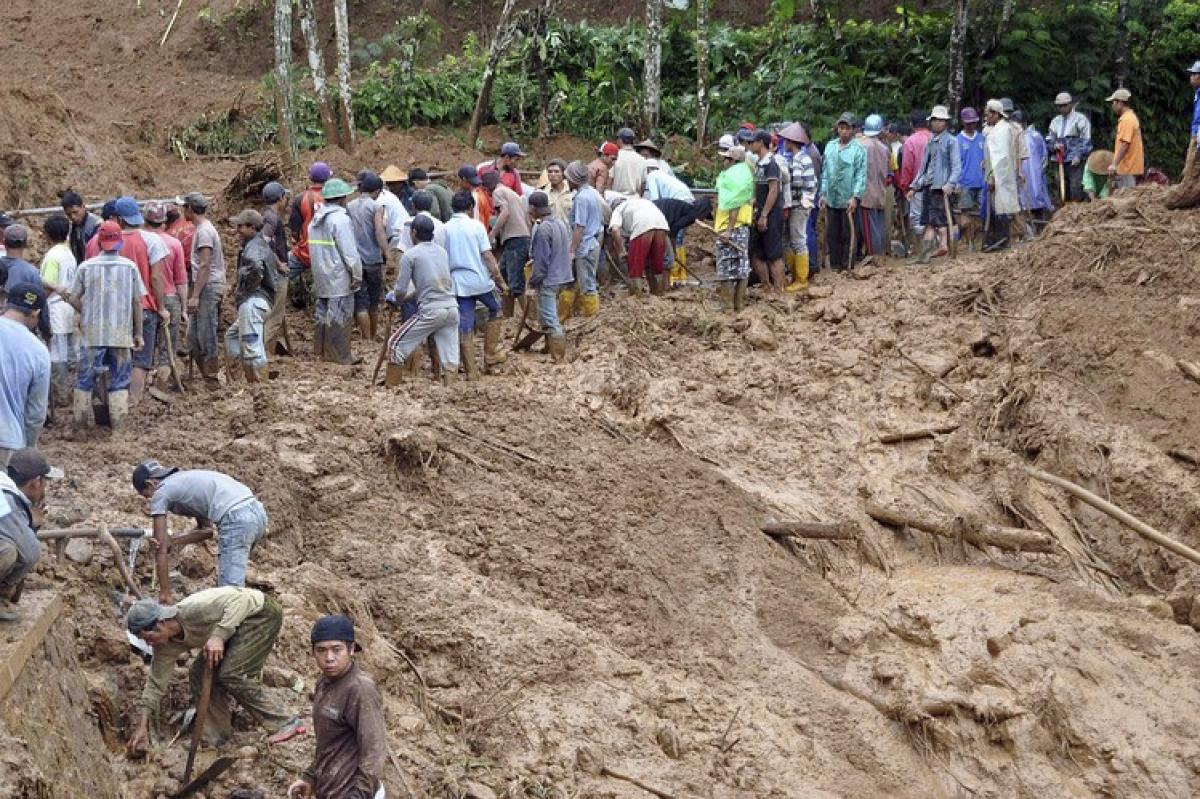 All the bodies have been recovered and the wounded were rushed to a hospital.

The disaster agency warned people over more possible landslides, floods and whirlwinds as heavy rains are forecast to continue till Saturday.

Indonesia is frequently hit by landslide and flood during heavy rains.