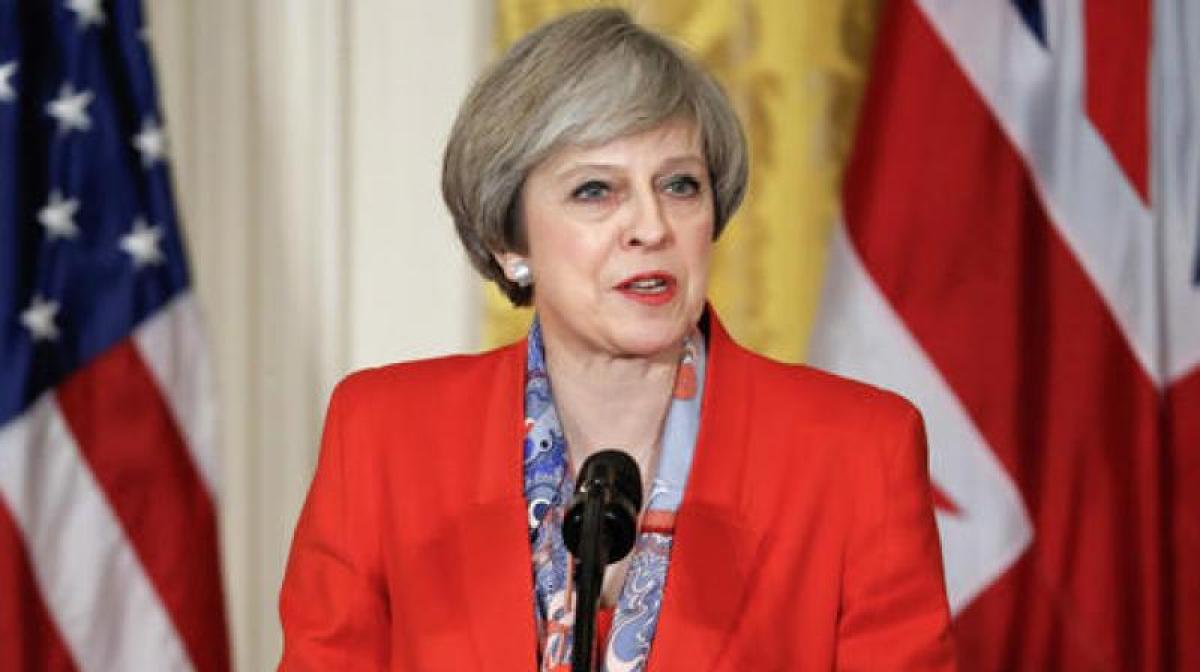 US President Donald Trump’s order temporarily banning entry to people from seven Muslim-majority countries is wrong and Britain does not plan to adopt a similar policy, Prime Minister Theresa May said on Thursday.

Trump’s order, announced hours after his first meeting with May in Washington last month, barred travellers from Iran, Iraq, Libya, Somalia, Sudan, Syria and Yemen from entering for 90 days.

“We thought that was wrong, that was divisive, it is not a policy that the United Kingdom would adopt,” May said when asked about the order during a news conference.