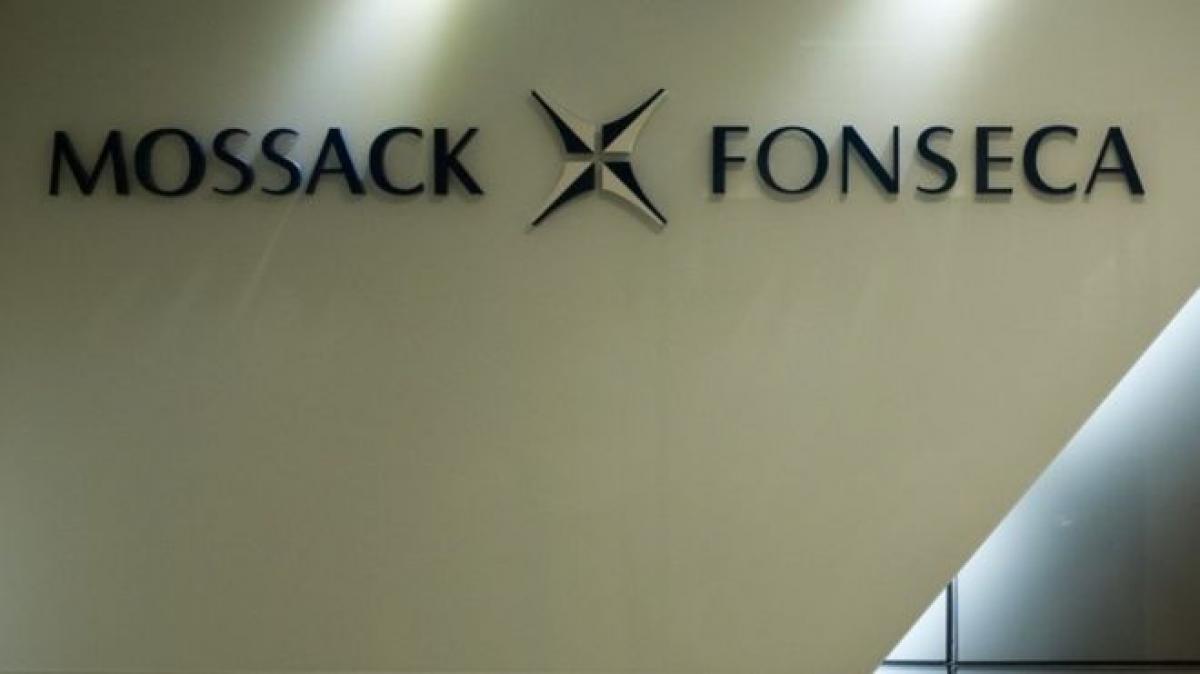 The two main partners of Mossack Fonseca, the Panamanian law firm at the centre of the so-called -'Panama papers-' scandal, were arrested on Friday,...

The two main partners of Mossack Fonseca, the Panamanian law firm at the centre of the so-called 'Panama papers' scandal, were arrested on Friday, a media report said.

The arrests of Ramon Fonseca Mora and Jurgen Mossack came hours after the Panamanian authorities accused them of being involved in the "Lava Jato" corruption case in Brazil, Efe news reported.

The Panama Papers are an unprecedented leak of 11.5 million files from the database of the world's fourth biggest offshore law firm, Mossack Fonseca.

The records were obtained from an anonymous source by the German newspaper Süddeutsche Zeitung, which shared them with the International Consortium of Investigative Journalists (ICIJ).

The ICIJ then shared them with a large network of international partners.

The documents showed myriad ways in which the rich exploit secretive offshore tax regimes. Twelve national leaders are among 143 politicians, their families and close associates from around the world known to have been using offshore tax havens.