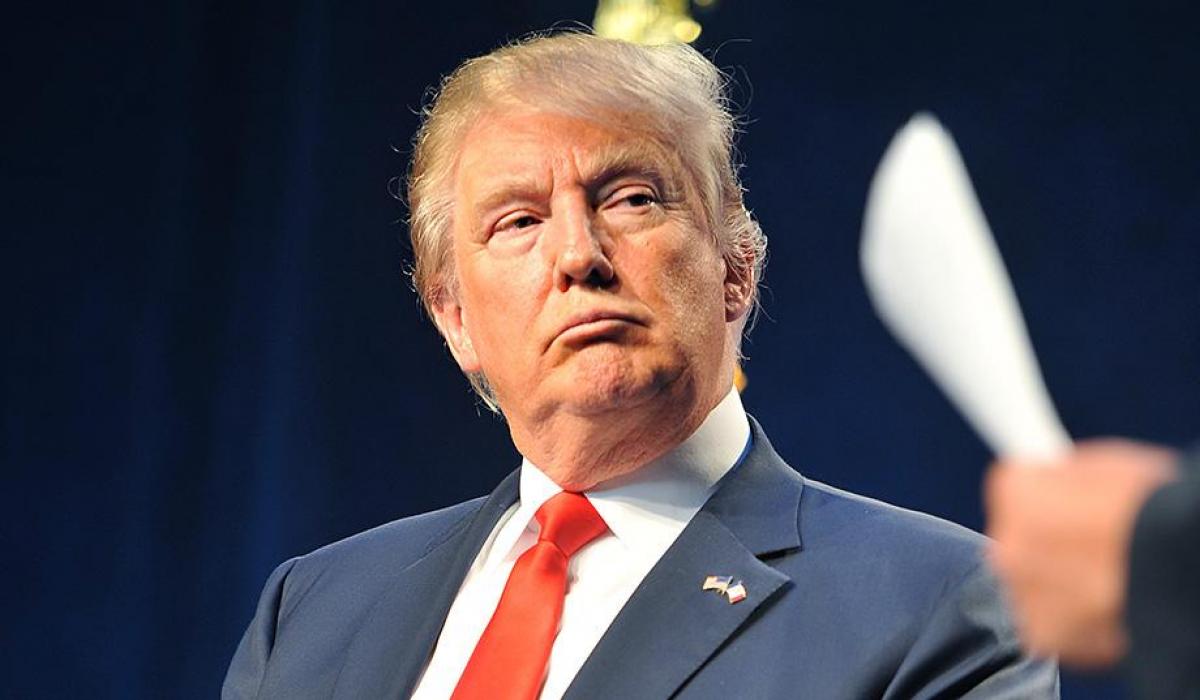 President Donald Trump has said he is considering signing a “brand new” executive order by next week temporarily barring refugees and citizens of seven Muslim-majority nations from entering the country, a day after a US court refused to reinstate his controversial travel ban.

WASHINGTON: President Donald Trump has said he is considering signing a “brand new” executive order by next week temporarily barring refugees and citizens of seven Muslim-majority nations from entering the country, a day after a US court refused to reinstate his controversial travel ban.

Trump said that “in honour of the (9th US Circuit court) decision” he will likely wait until next week to respond with any action. “Perhaps Monday or Tuesday,” he said.

The new executive order on immigration would include security measures, Trump said.

“New security measures. We have very, very strong vetting. I call it extreme vetting and we’re going very strong on security. We are going to have people coming to our country that want to be here for good reason,” he said.

The President’s remarks came after a three-judge bench of the 9th US Circuit Court of Appeals in San Francisco refused to reinstate his controversial travel ban on Thursday.

The judgment means that citizens of seven majority-Muslim countries will continue to be able to travel to the US.

Trump had signed the executive order last month suspending the arrival of all refugees for at least 120 days, Syrian refugees indefinitely, and barring citizens from Iran, Iraq, Libya, Somalia, Sudan, Syria and Yemen for 90 days, fulfilling one of his central campaign promises.

“We will be doing something very rapidly to do with the additional security for our country. You’ll be seeing that sometime next week,” Trump said speaking at the White House.

“In addition, we will continue to go through the court process and ultimately, I have no doubt we will win that particular case,” Trump told reporters during a joint news conference yesterday with Japanese Prime Minister Shinzo Abe.

“One of the reasons I am standing here today, the security of our country, the voters felt I would give it the best security,” he said, indicating that he would continue with his efforts for the safety and security of the US despite the court setback.

“While I’ve been President, which is just for a very short period of time, I’ve learned tremendous things that you could only learn, frankly, if you were in a certain position, namely President,” he said.

Trump said there are tremendous threats to the country.

“We will not allow that to happen, I can tell you that right now. So we’ll be going forward and we’ll be doing things to continue to make our country safe. It will happen rapidly and we will not allow people into our country who are looking to do harm to our people,” he said.