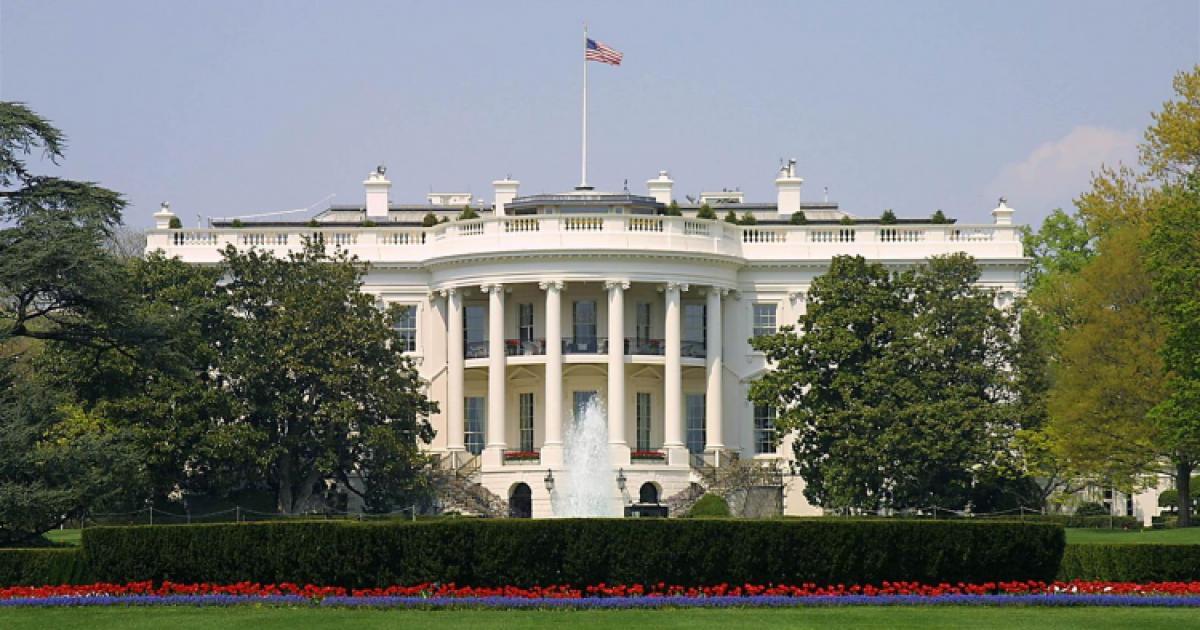 US President Donald Trump was expected to unveil new measures on immigration as early as today in the name of keeping Americans safe, with a top aide...

Washington: US President Donald Trump was expected to unveil new measures on immigration as early as today in the name of keeping Americans safe, with a top aide insisting he did not overstep his authority with his controversial travel ban.

The White House could either file an emergency appeal to the Supreme Court, defend the merits of the order in lower courts or issue a new executive order. The last option was floated by Trump himself on Friday.

"We are contemplating new and additional actions to ensure that immigration is not a vehicle for admitting people into our country that are hostile to its nation and its values," Miller said on NBC's "Meet the Press."

"There's no such thing as judicial supremacy. What the judges did is take power away that belongs squarely in the hands of the president of the United States."

The issue is sure to come up when Trump meets today with Canadian Prime Minister Justin Trudeau, who said after the Republican leader issued his ban that America's northern neighbor welcomes with open arms "those fleeing persecution, terror and war.

Hyderabad: Burglars decamp with cash, gold from house in...