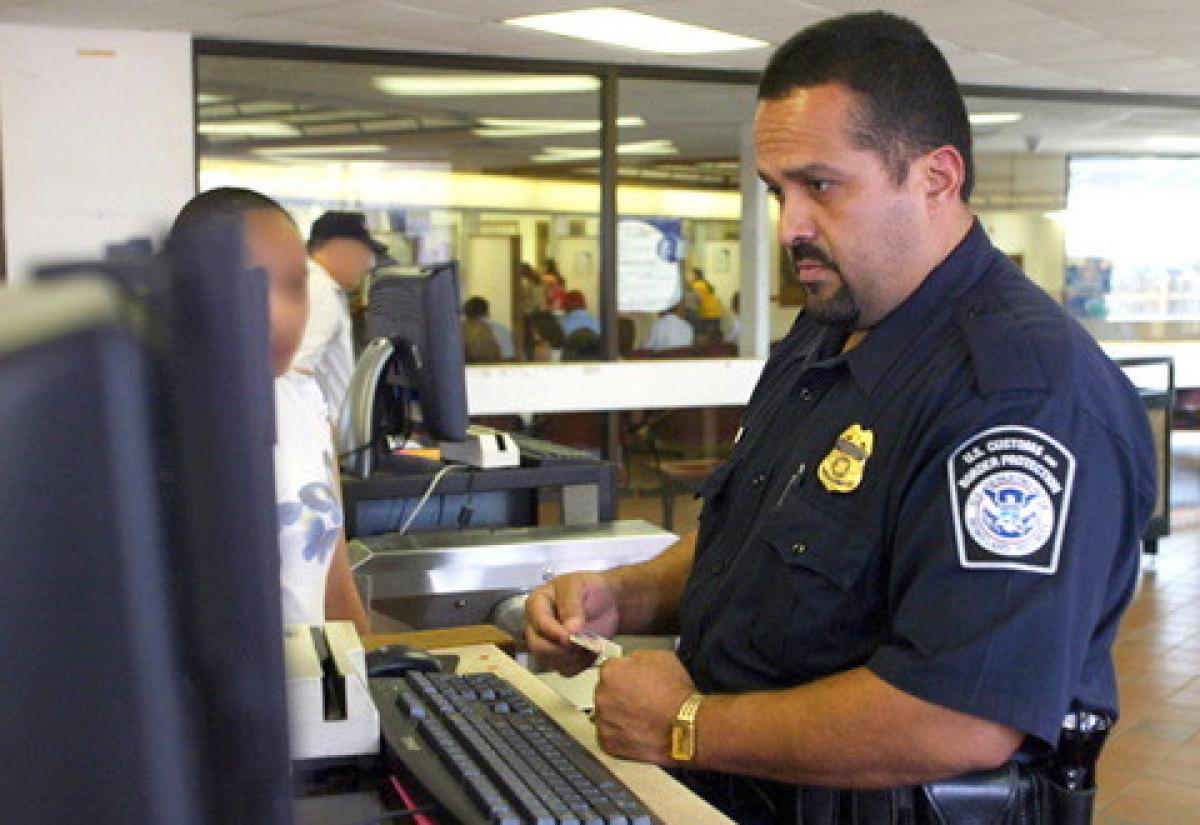 Houston: An Indian-origin Muslim NASA scientist has said he was detained and forced to unlock his PIN-protected work phone at the US border by custom officials.

Sidd Bikkannavar, 35, said in a post on social media that US Customs and Border Protection officers wanted his cell phone and password before they would let him through at Houston's George Bush Intercontinental Airport.

"On my way home to the US last weekend, I was detained by Homeland Security and held with others who were stranded under the Muslim ban," Bikkannavar wrote in a Facebook post.

"I initially refused, since it's a (NASA)-issued phone and I must protect access," Bikkannavar wrote.

Bikkannavar, born in Pasadena, designs technology for space telescopes like the enormous James Webb telescope that's set to be launched into orbit in 2018.

"Just to be clear -- I'm a US-born citizen and NASA engineer, travelling with a valid US passport. Once they took both my phone and the access PIN, they returned me to the holding area with cots and other sleeping detainees until they finished copying my data," Bikkannavar post said.

Bikkannavar spent a few weeks away pursuing his hobby of racing solar-powered cars.

As a member of a Chilean team, he visited Patagonia in early January under the Obama administration.

He returned after Trump took office and issued the executive order on travel into the United States.

Nothing about Bikkannavar should have caused concern for CBP -- he's a natural-born US citizen, enrolled in a programme that allows individuals who've already passed background checks to quickly enter the country.

In addition, he has never visited the countries on the immigration ban, and he's 10-year employee of a major US federal agency.

"I don't know what to think about this. I was caught a little off guard by the whole thing," Bikkannavar told media here in a phone call. Bikkannavar detailed his experience on Facebook, explaining his absence to friends and coworkers.

The episode, aside from the profiling it ostensibly involved, also put him in a fix with his employers, because he was required to protect access to the phone.

"I'm back home, and JPL has been running forensics on the phone to determine what CBP/homeland security might have taken, or whether they installed anything on the device," Bikkannavar explained in the post, adding that he has also been working with JPL legal counsel and the lab has issued him a new phone and new phone number.

The Council on American-Islamic Relations filed numerous complaints in January against CBP for demanding that Muslim-American citizens give up their social media information when they return home from overseas.

Earlier this week, Homeland Security Secretary John Kelly issued a statement in response, telling the House Homeland Security Committee, "We want to get on their social media, with passwords: What do you do, what do you say? If they don't want to cooperate then you don't come in".