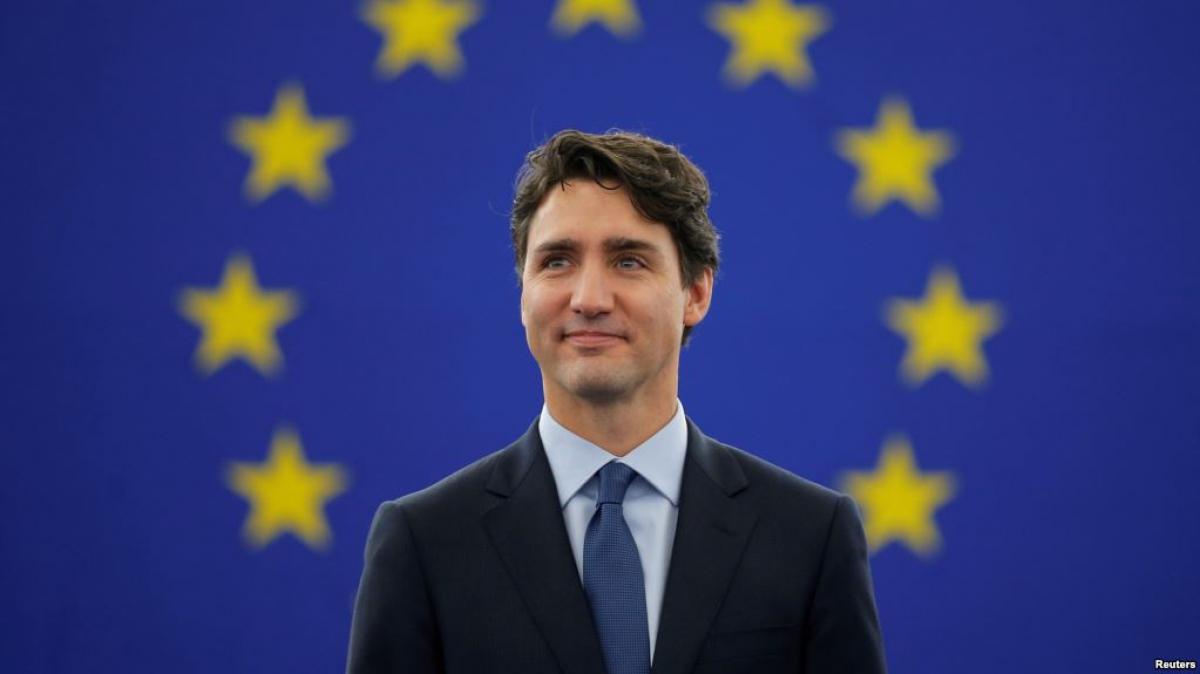 Canadian Prime Minister Justin Trudeau said on Thursay that the world is better off when the EU is strong, amid anti-Brussels sentiment from Brexit and Donald Trump.

Canadian Prime Minister Justin Trudeau said on Thursay that the world is better off when the EU is strong, amid anti-Brussels sentiment from Brexit and Donald Trump.

"The whole world benefits from a strong EU," he said in a speech to the European Parliament, a day after MEPs approved a landmark free trade deal between the EU and Canada. "Canada knows that an effective European voice on the global stage isn't just preferable, it's essential," Trudeau added.

With the trade deal, the EU and Canada "have made a big step to deepen our relationship and increase commerce that is both free and progressive," Trudeau said.

Trudeau spoke three days after meeting in Washington with US President Trump, who has vowed to embrace protectionism and reject big trade deals.

Trump has previously said that Britain's vote to leave was a good idea and that other countries would likely follow suit.

He is also expected to nominate a pro-Brexit ambassador to the EU who believes that the bloc will disintegrate and that the euro single currency will fail.