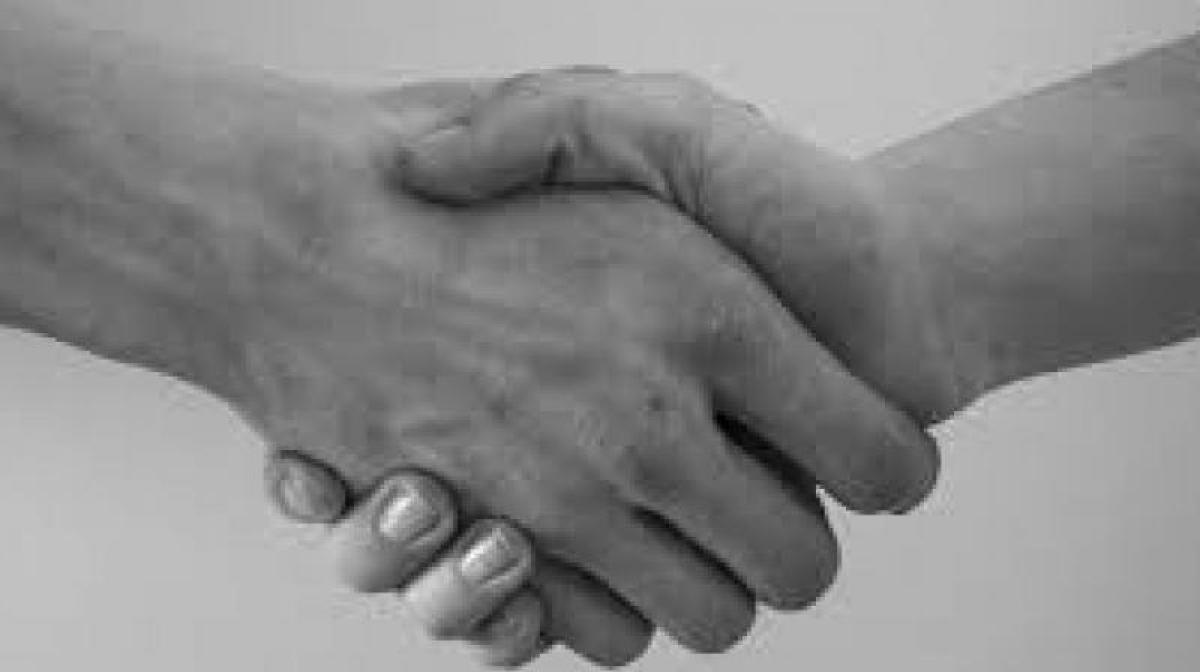 Male Muslim students at a public school in Australia can refuse to shake hands with women to adhere to their faith.

Male Muslim students at a public school in Australia can refuse to shake hands with women to adhere to their faith.

The Hurstville Boys Campus of Georges River College in Sydney recently hosted an awards ceremony. Female presenters were told by the principal that some students would not shake their hands because of their Muslim faith, according to The Australian newspaper.The New South Wales (NSW) Education Department has confirmed the school had an "agreed protocol" regarding handshaking.

"At the school's 2016 presentation day, the principal explained to invited guests making awards that some Muslim students may place their hand across their chest instead of shaking hands," a NSW Department of Education spokesman said.

"Department of Education requires its schools to recognise and respect the cultural, linguistic and religious backgrounds of all students, with the intent to promote an open and tolerant attitude towards a diverse Australian community," he said.

"Principals are best placed to know the needs of their local school communities when implementing this requirement," he said.