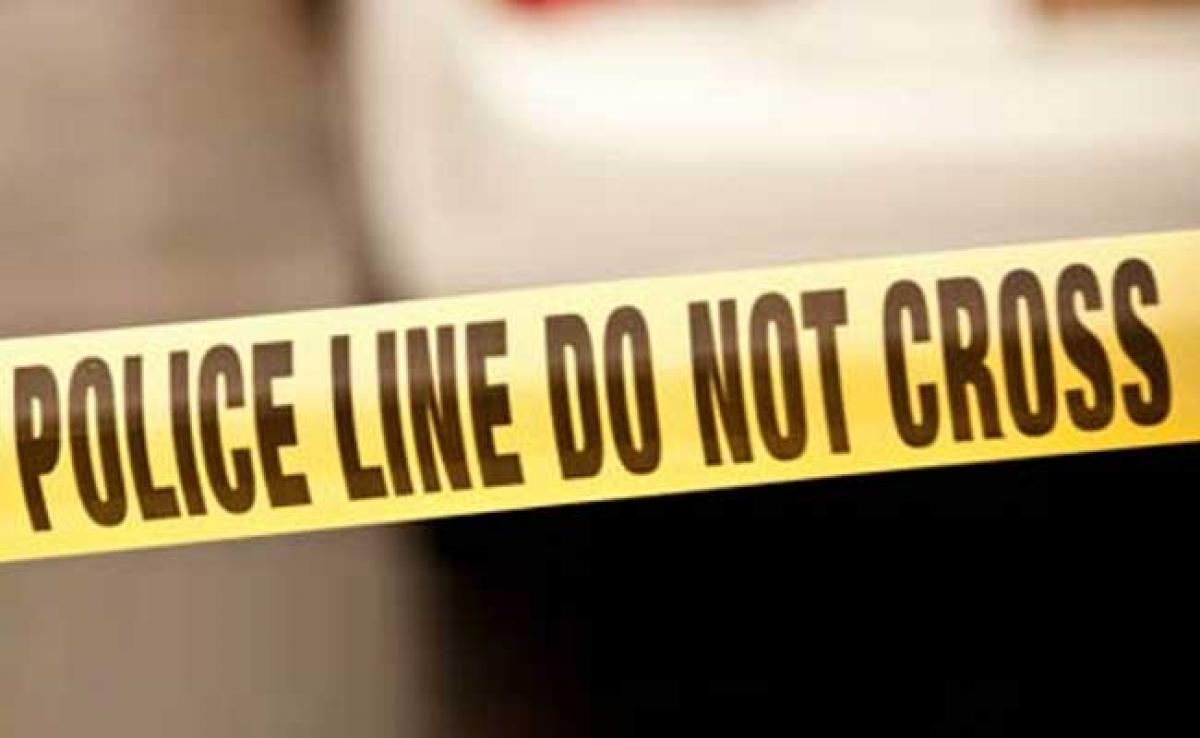 An explosion injured at least 26 people in the Colombian capital on Sunday, most of them police guarding a bullring that had been targeted by protests on reopening last month, officials said.

An explosion injured at least 26 people in the Colombian capital on Sunday, most of them police guarding a bullring that had been targeted by protests on reopening last month, officials said.

"We condemn the attack with explosives. An unacceptable use of violence. We are told police officers are injured. There are no mortal victims," Interior Minister Juan Fernando Cristo said on Twitter.

The defense ministry said 26 people were injured, two of them civilians and the rest police. The city hall put the figure of injured at 30, saying four were civilians.

Six of them had to undergo surgery and four of the police may lose eyes due to injuries from flying fragments, Defense Minister Luis Carlos Villegas told reporters after visiting the hospital where they were treated.

The explosion struck near the Plaza Santamaria bullring in the Macarena district.

Police cordoned off the area at the center of the blast, where fragments of rubble lay as police explosives experts inspected the site.

Closed in 2012 by the city's former leftist mayor Gustavo Petro, the bullring was ordered to reopen by Colombia's Constitutional Court.

The bullring was beset by protesters when bullfights resumed there on January 22.

Police have been mounting a heavy guard at the venue every bullfight Sunday since the protests.

City Mayor Enrique Penalosa, who overflew the scene in a helicopter, said the area had been secured. The bullfight went ahead as planned.

"Anyone who wants to go to the bullfight can do so in safety," Penalosa tweeted.

"The terrorists are not going to intimidate us and we are going to do what is necessary to capture them."

The authorities have not said who was behind the explosion or whether anti-bullfight activists were suspected.

"We are working on this jointly with the prosecution service and the police," he added.

"We have additional elements that allow us to be confident that we will soon have results."

Penalosa had earlier said on Twitter that a police officer was killed in the blast, but officials later said that report was a mistake and there were no deaths.

Colombia's President Juan Manuel Santos condemned the attack, in a message on Twitter.

"Investigations must go ahead to capture those responsible," he wrote, expressing his "support for all the wounded police."