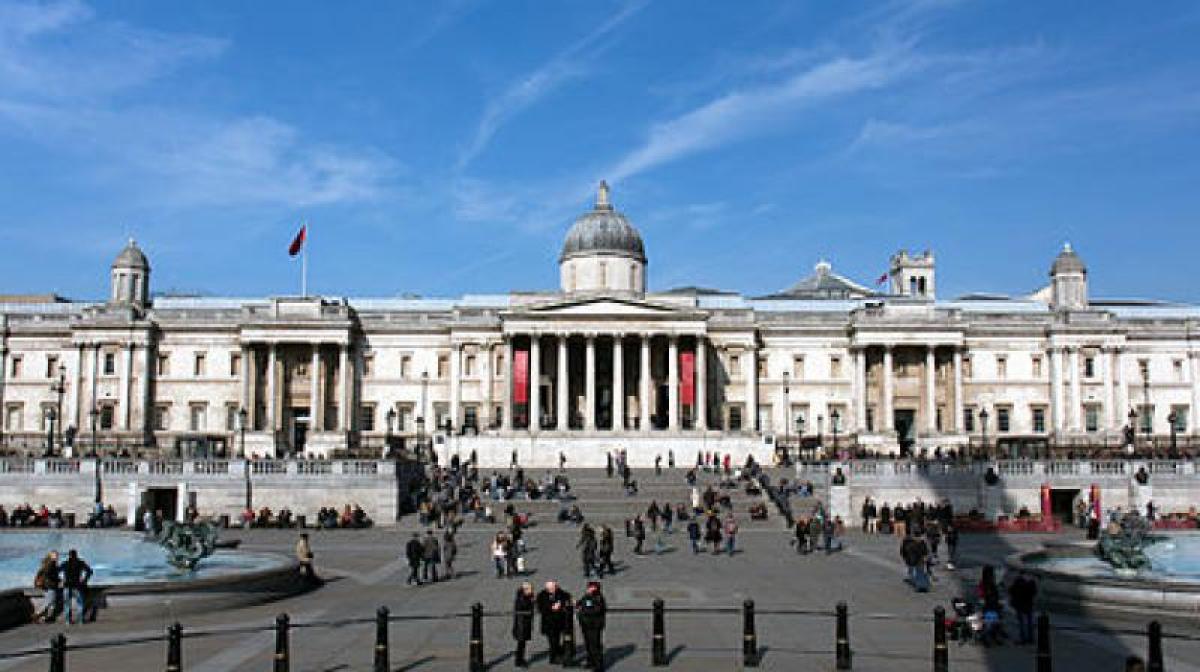 Museums and galleries across the UK have stepped up security amid fears of a possible bomb attack by the ISIS terror group, a media report said on Monday.

Museums and galleries across the UK have stepped up security amid fears of a possible bomb attack by the ISIS terror group, a media report said on Monday.

London's National Gallery and British Museum are among the leading institutions that have banned visitors from ringing in large pieces of luggage and are now routinely screening all other bags fearing bombs hidden in bags being used by terrorists, 'The Sunday Times' reports.

Fears about a possible attack on a "soft target" have led anti-terrorism police to invite museum and gallery officials to training seminars for venues with big crowds, such as sports stadiums and shopping centres.

There is no intelligence indicating a specific threat, the newspaper claims.

The National Gallery in central London, which has in the past been highlighted as a potential target in an ISIS film, became the latest cultural venue to upgrade security just over a fortnight ago.

Signs say that suitcases and items of large luggage are now banned, while all other bags are checked at desks inside by security guards.

The gallery, which attracts around 6 million visitors a year, adds on its website: "All items left in the cloakrooms may be searched in the interests of safety and security."

Restrictions on bag size are also in operation at The Lowry arts complex in Salford, Greater Manchester.

The website states: "In line with advice received from our security advisers, additional security measures are in place. We kindly ask that patrons refrain from bringing large bags to the venue and that they arrive in plenty of time in order for any potential security checks to take place."

Other sites with luggage restrictions include the Museum of Liverpool and St Paul's Cathedral in London, as well as the British Museum, although the latter claims this is due, in part, to space constraints.

The museum said: "We continue to take advice from a number of departments and agencies, including the Metropolitan police.