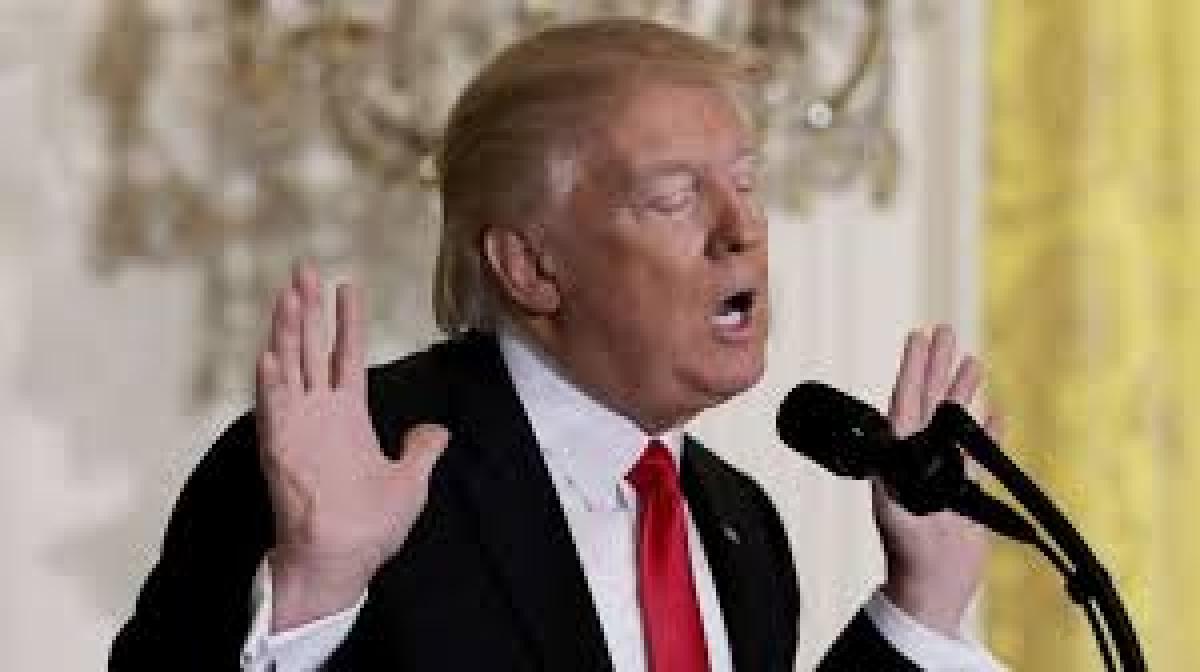 The Trump administration is considering dropping an indefinite ban on Syrian refugees in a revised executive order on immigration that the President is expected to release this week, the media reported.

The Trump administration is considering dropping an indefinite ban on Syrian refugees in a revised executive order on immigration that the President is expected to release this week, the media reported.

Trump's original order, issued a week into his presidency, barred citizens of seven Muslim-majority countries -- Iraq, Syria, Iran, Libya, Somalia, Sudan and Yemen -- from entering the US for 90 days, all refugees for 120 days and refugees from Syria indefinitely. However, his inital order failed to overcome legal challenges.

The new draft, in a major difference from the earlier order, contains an exemption for green-card holders from the seven countries included in the travel ban as well as those individuals who are dual citizens of the US, one of the officials said, ABC News reported on Monday.

The revised version of Trump's temporary travel ban could be issued as early as Tuesday, according to reports.

"The President is contemplating releasing a tighter, more streamlined version of the first executive order," US Homeland Security Secretary John Kelly said at the Munich Security Conference over the weekend.

The new order is also expected to address concerns of the 9th Circuit federal appeals court, which blocked the original order, that travellers' due process rights were not being respected by giving detailed notice of restrictions for those with current or pending visas, a CNN report said.

Trump has expressed frustration in person and on the social media over his stalled travel ban, often targeting the courts and the judges who have ruled against provisions of the order.

"The new order is going to be very much tailored to what I consider to be a very bad decision," Trump told reporters at the White House last week, referring to a three-judge panel of the 9th Circuit Court of Appeals that ruled against his earlier order.

As of Monday afternoon, the revised order was still considered to be in an early drafting stage, according to the administration officials.

Challengers to the original executive order were confident they'll prevail in court again because the second version has the same "core problem".

Lee Gelernt, an attorney with the American Civil Liberties Union (ACLU) who is challenging the order in New York courts, said he expected that the new order will exempt green card holders, but warned that he expected other aspects of the new order to present legal problems.

"If the only real change is to exempt green card holders, then the legal challenges will continue full force," he said.

Immigration attorney David Leopold argued that the very fact that a new order is being drafted "is a clear admission by the Trump administration that the President directly violated immigration law and the Constitution when he ordered a sweeping ban on Muslims and Syrian refugees in late January."