US: Man cuts off woman’s finger, drinks her blood, jailed for 3-and-half-yrs 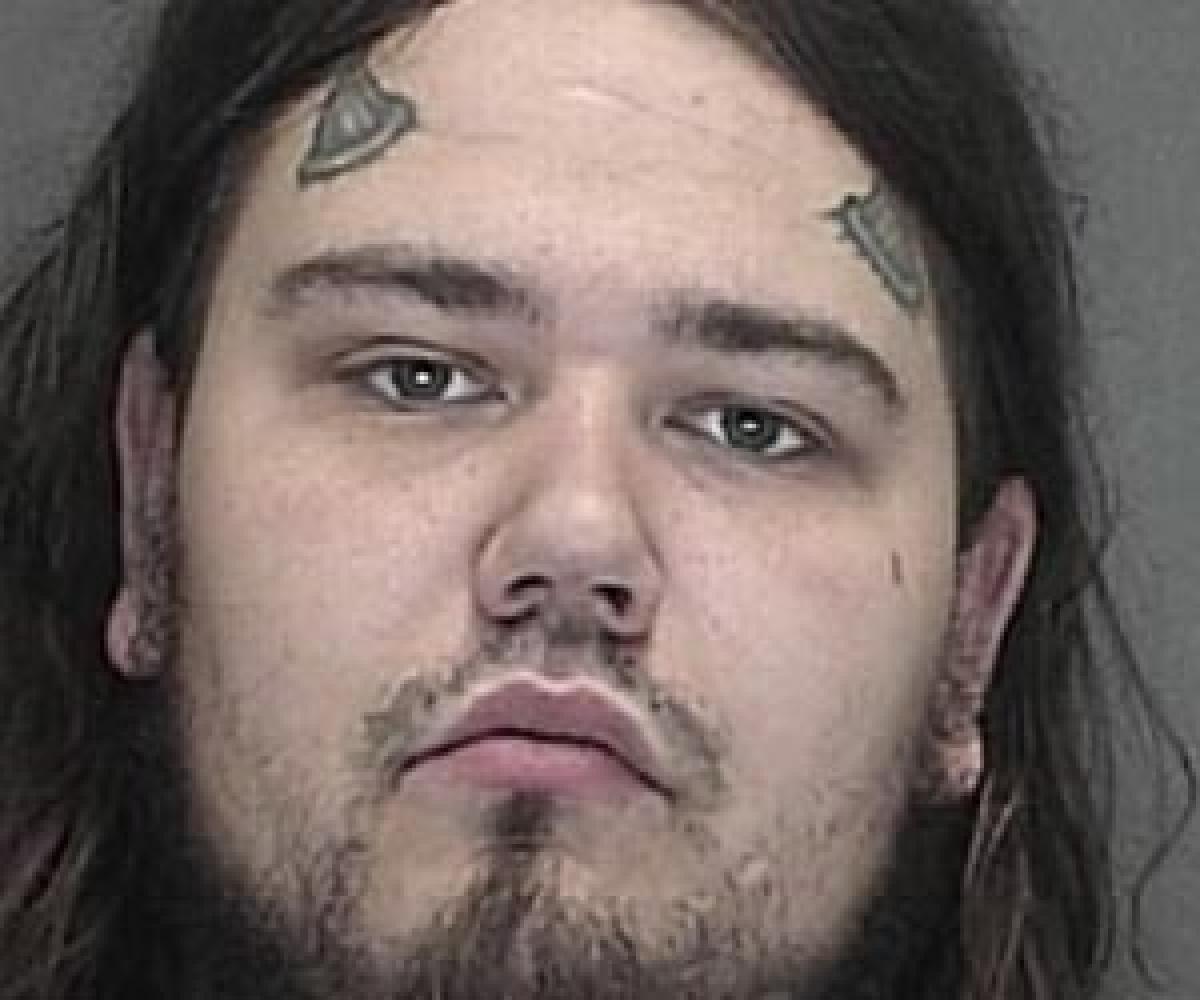 A Wisconsin man was sentenced to three-and-a-half years in prison on Friday for cutting off a woman-'s pinky finger with a machete and trying to close...

A Wisconsin man was sentenced to three-and-a-half years in prison on Friday for cutting off a woman's pinky finger with a machete and trying to close the wound with a blow-torch during a ceremony for a fellow fan of a hip hop band, media reported.

In August, Jonathan Schrap, 25, and three other people held a "ritualistic memorial" at his home for a fellow fan of hip hop duo Insane Clown Posse who died in 2015, a local ABC affiliate reported, citing a criminal complaint filed by the state.

Schrap pleaded no contest earlier this week to a felony charge of second-degree reckless injury charge, according to online court records.

To honour the deceased fan, Schrap made a deep cut into an unidentified woman's arm and drank her blood from a shot glass. He then amputated her right pinky finger up to the palm of her hand, ABC affiliate WBAY reported.

"Jon then placed the finger in his freezer where he said he would cook it and eat it later," the complaint filed by the state said, according to the news station.

The woman told police she volunteered to have her arm cut and finger cut off. She was not under the influence of drugs or alcohol when the incident occurred, the station reported.

The group attempted to close the wound, which was bleeding profusely, with a car cigarette lighter and then a blow torch. The woman was eventually taken to a hospital, where staff called the police, according to the station.

Members of the Michigan-based Insane Clown Posse paint their faces to look like clowns and are known for their "controversial, rebellious and provocative" music that often uses harsh themes and language.

Many of the duo's estimated one million fans, who call themselves Juggalos, also paint their faces to look like clowns and display a logo of a hatchet man on their clothes and jewellery.