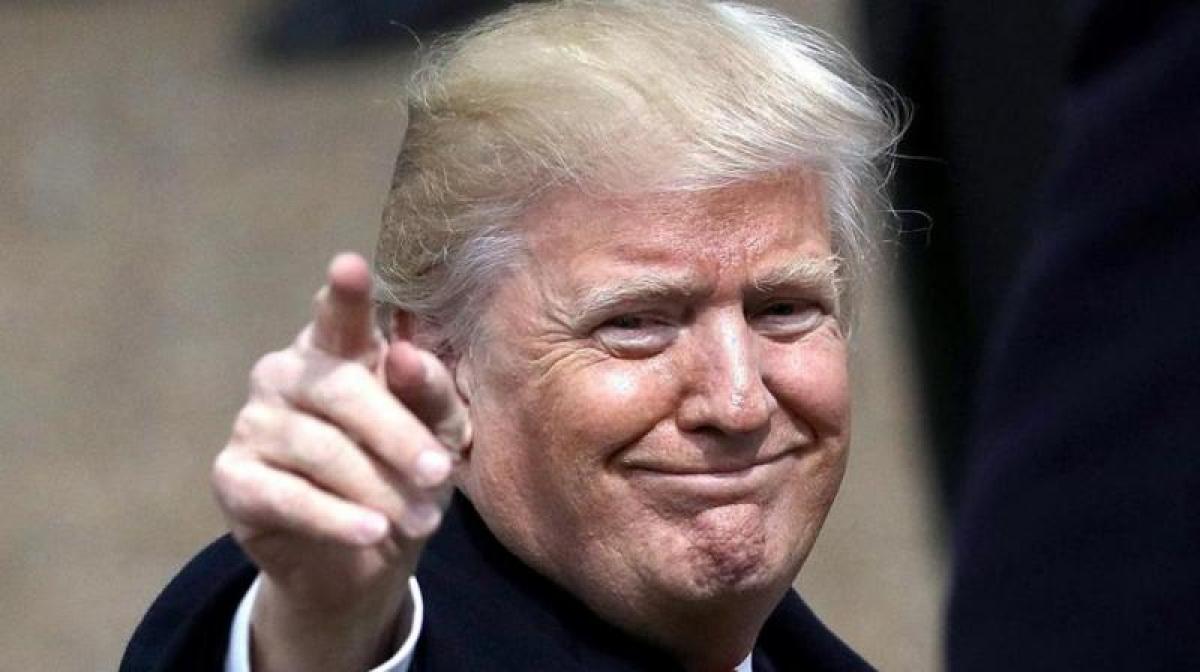 In an Oval Office interview with conservative website Breitbart News, Trump said Oscars organizers had taken their eyes off the ball because they "were focused so hard on politics."

"It was a little sad. It took away from the glamour of the Oscars," he told the site, which was previously managed by Steve Bannon, who now serves as Trump's chief White House strategist.

"It didn't feel like a very glamorous evening. I've been to the Oscars. There was something very special missing, and then to end that way was sad."

Trump's comments came after Faye Dunaway and Warren Beatty mistakenly presented the best picture statuette at the climax of the ceremony to "La La Land," when "Moonlight" was the real winner.

The mixup, which made for a chaotic end to ABC's telecast of the show, has been described as one of the most embarrassing moments in Oscars history.

With the dust settling on the controversy, the finger of blame has settled on PricewaterhouseCoopers partner Brian Cullinan, who was responsible, along with colleague Martha Ruiz, for ensuring that each awards presenter was handed the correct envelope.

Cullinan pulled the envelope that was supposed to be for best picture winner from the wrong pile, the company said.

"He is very upset about this mistake. And it is also my mistake, our mistake and we all feel very bad," said Tim Ryan, PwC's US chairman, according to trade magazine Variety.

Trump had been the target of light-hearted jokes and serious derision throughout the night as Oscar-winners railed against his immigration policies.

Host Jimmy Kimmel trolled the Republican via Twitter during the live broadcast and mocked the commander-in-chief's criticism of screen icon Meryl Streep.

"I want to say thank you to President Trump. Remember last year when it seemed like the Oscars were racist? That's gone, thanks to him!" Kimmel scoffed.

Trump doesn't explain in the interview why he thinks the jokes at his expense led to the unrelated error, and it is unclear if he watched the show.

Breitbart, one of several news outlets favored by America's white nationalist extremist fringe, said the comments came in a lengthy interview covering health care, tax cuts, immigration and a variety of other topics.

Breitbart said the mixup came after what it called "hours of Trump-bashing by the Hollywood elites."

"Now, the president has got the last laugh as he hammers Hollywood for its epic fail," it added.