A text may cost UK drivers their licence 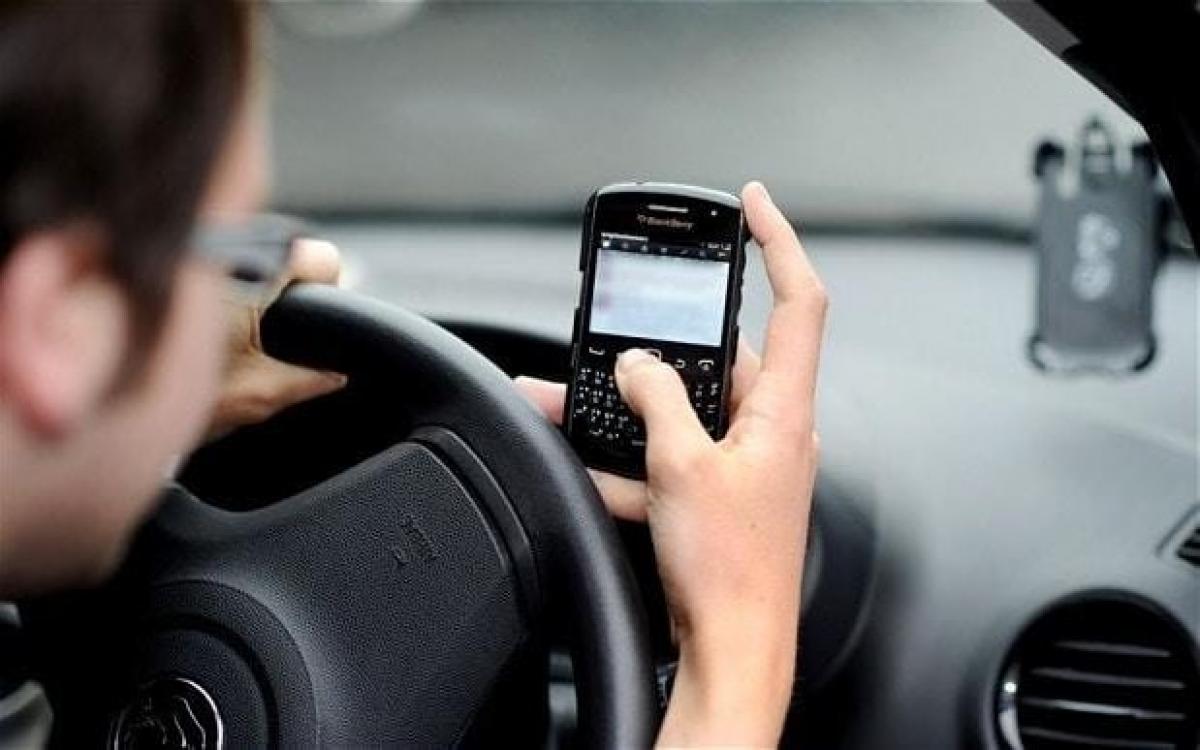 New drivers in the UK will lose their licence if they are caught using their mobile phones within two years of qualifying under tougher driving rules that came into force in the country on Wednesday.

New drivers in the UK will lose their licence if they are caught using their mobile phones within two years of qualifying under tougher driving rules that came into force in the country on Wednesday.

Penalties for others using a phone, even if it is to send a single text, at the wheel have also doubled starting along with a fine of £200. New drivers who get six points or more on their licence for breach of rules will have to retake their practical and theory exams to re-qualify to drive and more experienced drivers can be banned if they get 12 points in three years.

“Our message is simple and clear: do not get distracted by your mobile phone while driving. It may seem innocent, but holding and using your phone at the wheel risks serious injury and even death to yourself and other road users,” said UK transport secretary Chris Grayling.

The move comes after a tragic incident last year in which Polish lorry driver Tomasz Kroker killed four members of the same family after failing to stop while scrolling through music on his phone.

Twenty-two people were killed and 99 seriously injured in accidents on Britain’s roads in 2015 due to a motorist using a mobile, the Telegraph reported. “Doubling penalties will act as a strong deterrent to motorists tempted to pick up their phone while driving ... repeat offenders could find themselves banned from our roads if they are caught twice,” Mr Grayling said.

According to research, the number of people who think it is acceptable to take a short phone call while driving has doubled in the past two years. One in four motorists admits checking texts, emails and social media while driving.