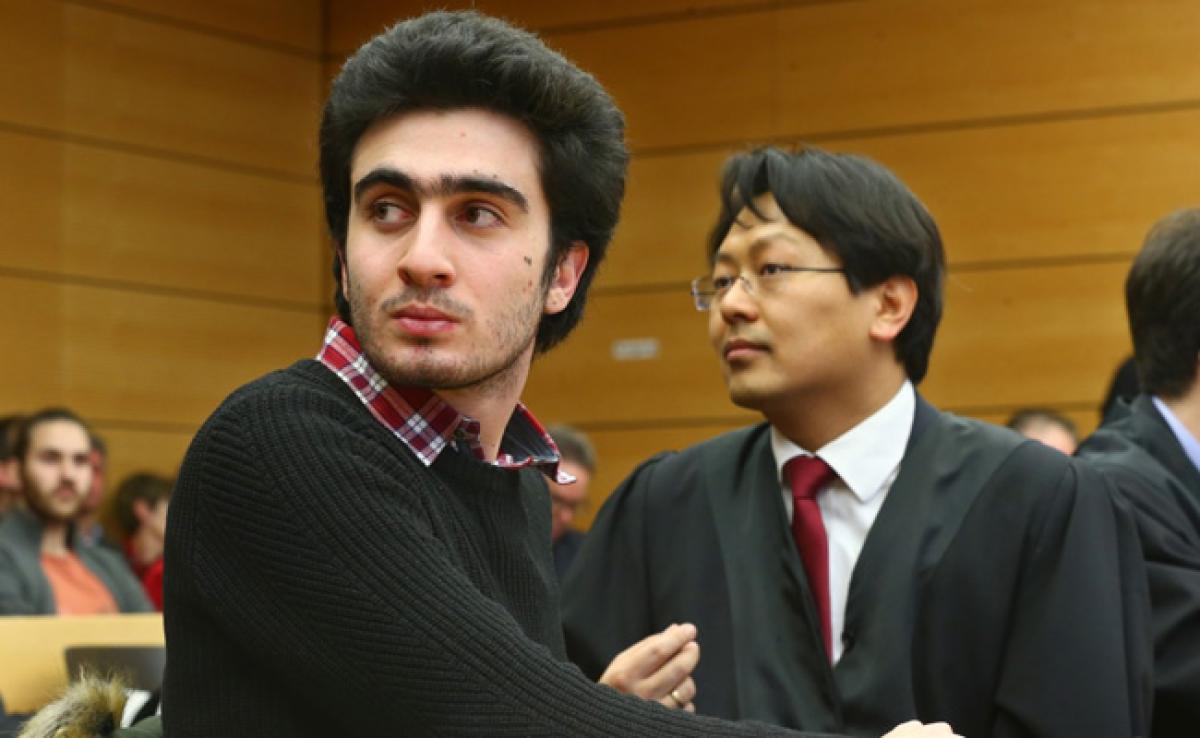 Facebook clinched victory on Tuesday in a German court case brought by a Syrian refugee whose selfie with Chancellor Angela Merkel had made him the target of racist trolls.

Facebook clinched victory on Tuesday in a German court case brought by a Syrian refugee whose selfie with Chancellor Angela Merkel had made him the target of racist trolls.

The court ruled that the US social media giant was not obliged to actively search out and delete defamatory posts, like those that had falsely linked the claimant to Islamist attacks and violent crimes.

Anas Modamani, 19, had sought an injunction demanding that the company, represented by Facebook Ireland Limited, stop the spread of such defamatory fake news, which have been shared countless times.

The company has in the past blocked such content, but only upon request - like posts which had falsely linked Modamani to delinquents who tried to set fire to a homeless man in Berlin last Christmas.

Modamani and his lawyer Chan-jo Jun had demanded that Facebook actively search out and take down all slanderous posts using the famous selfie images - not just those they had flagged to the company.

They argued Facebook could use its algorithms to automatically identify them, just as it does for nudity and copyrighted music.

"It must become more costly to break the law," Jun had tweeted ahead of the court ruling in the southern city of Wurzburg.

The court however found it was unclear whether Facebook could indeed conduct such pro-active searches "without major technical hurdles", and said this question may have to be settled by another court in the future.

Modamani arrived in Germany in 2015, along with tens of thousands of other refugees and migrants. When Merkel visited his Berlin refugee shelter in September that year, he took two selfie images with her in jubilant scenes also captured by news photographers.

Since then, those images have been reposted in different, often false, contexts, while right-wing fury flared online against Merkel's liberal stance on refugees.

Users have cut and pasted Modamani's picture into "wanted" posters and on fake news reports, typically alleging that the refugee made famous by the Merkel selfie had later turned out to be a terrorist.

Modamani, who is now taking German language courses and working in a fast food restaurant, said the hateful posts had had a damaging impact on his life.

Asked about the case, Facebook has told AFP it is "committed to meeting our obligations under German law in relation to content which is shared by people on our platform".

The company and other web giants pledged in December 2015 to examine and remove within 24 hours any hateful comments spreading online in Germany, in particular over the mass influx of 890,000 migrants that year.

Jun last year launched legal action against Facebook in a Munich court, accusing its executives of condoning incitement of hate and violence.

Justice Minister Heiko Maas, who has been negotiating with social network chiefs, has also warned that Facebook and others could be punished if they do not comply with German law.

In January, in the wake of the US presidential election when Facebook was attacked for its role in the spread of fake news, the company announced it would introduce measures to take down "unambiguously wrong reports" being shared on its platform.

It said it would offer a simpler reporting process for users to flag suspected fake news, display warnings next to statements identified as false by independent fact-checking organisations, and cut off advertising revenue to fake news sites.