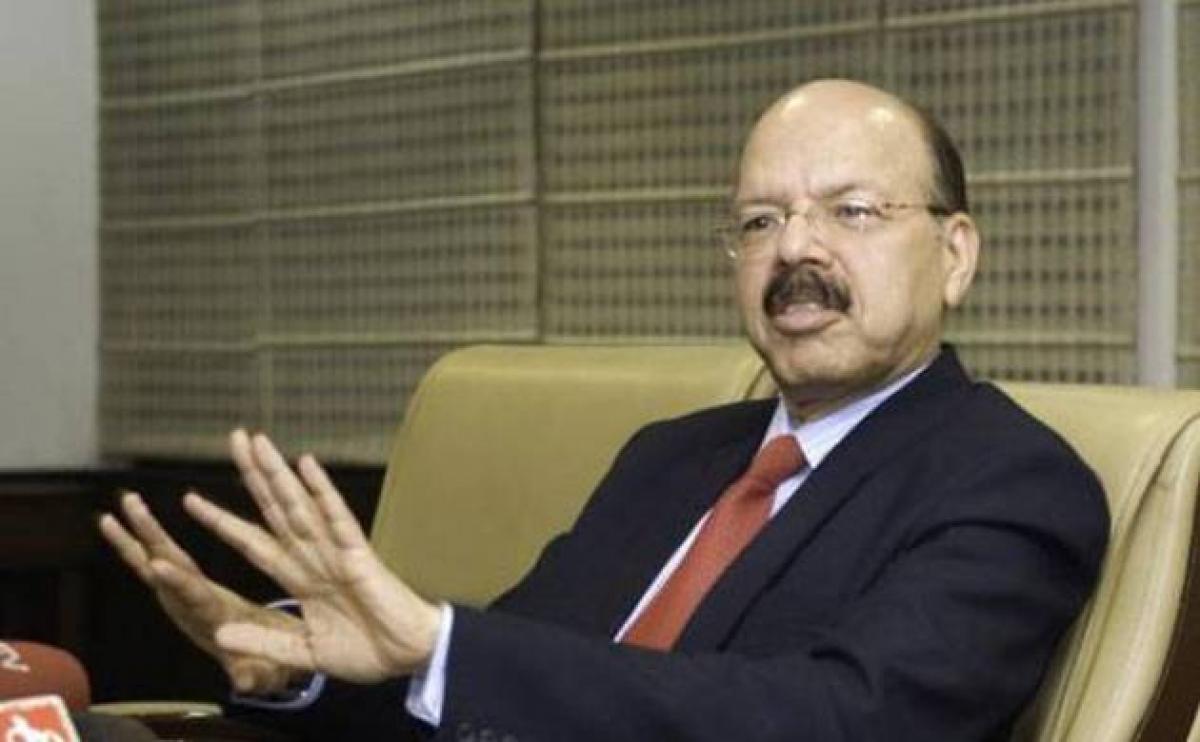 Zaidi, who was speaking a day after Assembly elections concluded in five states, including the crucial Uttar Pradesh, said the Commission noticed that many people tried to be "tangential" to the model code of conduct in these polls, thus sidestepping its provisions.

"Election management, social and political situations are dynamically evolving and it is likely that in future some law is needed to deal with a particular situation... it is desirable," he said.

But at the same time he rejected suggestions that the Commission is not equipped to deal with issues of electoral violations.

"You cannot say Commission at present is ill-equipped. It is equipped with a framework and strict implementation will continue. But depending upon the situation arising from election to election, new legal framework may be needed," he said.

He said the poll watchdog has also evolved a framework based on verdicts and directions of the courts. "It has become a guiding law," Zaidi said.

Responding to questions on recent violations of model code by politicians and laws relating to exit polls, the CEC said the Commission expects all responsible instruments of the state -- politicians, media, candidates, persons in government -- to comply with the law. "And by and large they do follow," he said.

Zaidi pointed out that in the just-concluded assembly polls in five states, "many people tried to avoid attraction of the model code by being tangential."

"Some people can criticise that the model code of conduct was not very effective. The model code could have been more effective, more action should have been taken. But people try to be very, very tangential so that when you apply provisions, probably they may not fall under the ambit," he said.

Refusing to elaborate, he said he would not say anything further at this point of time.

Zaidi rejected allegations that the Commission used different yardsticks for leaders when it came to complaints of model code violations.

The CEC said as the Commission headquarters here only considers cases where star campaigners are involved, the number of cases tackled by it is limited.

"Model code remains an effective instrument...when you start taking action against some, others get the message," he said.