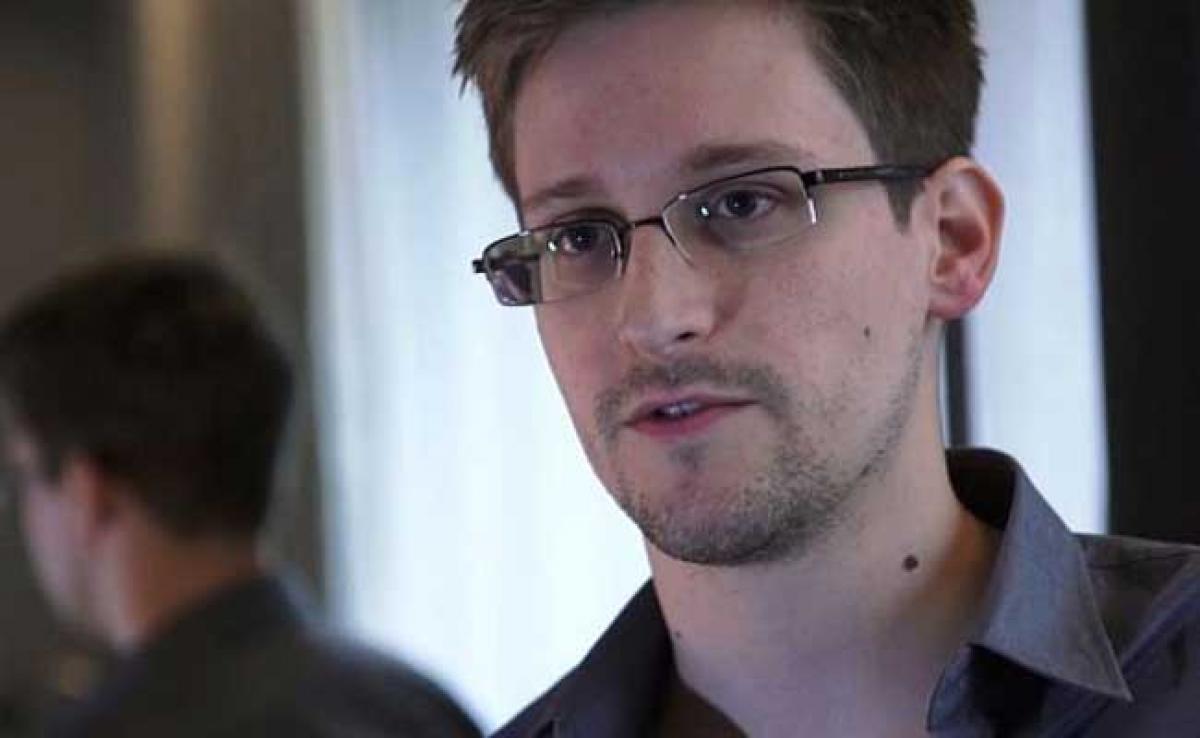 Three families who helped shelter former US National Security Agency contractor Edward Snowden in Hong Kong in 2013 after his mass leak of information about surveillance programmes have asked Canada for asylum, their lawyer said on Friday.

Three families who helped shelter former US National Security Agency contractor Edward Snowden in Hong Kong in 2013 after his mass leak of information about surveillance programmes have asked Canada for asylum, their lawyer said on Friday.

The families -- three Sri Lankan adults, a Filipina, and three stateless children -- have had long-pending asylum claims in Hong Kong that they fear may soon be rejected, lawyer Marc-Andre Seguin said in a phone interview from Hong Kong.

Seguin said the families had been thrust into the spotlight after the September release of the Oliver Stone film "Snowden" which referred to their role in Snowden's flight from the United States in 2013 and, eventually, to Russia.

They said that they have been "actively sought by Sri Lankan operatives" in recent months and fear for their safety in Hong Kong, Seguin said. Reuters could not independently verify their stories.

A spokeswoman for Canada's immigration minister said his office does not comment on current or possible cases and could not confirm or deny having received the applications.

Hong Kong authorities have yet to confirm that they are investigating claims Sri Lankan operatives were working in the territory, but a Security Bureau spokesman said it was illegal for foreign agencies to carry out law enforcement action within Hong Kong.

"Everyone in Hong Kong is protected by Hong Kong laws regardless of his or her identity and background," the bureau spokesman said.

Snowden's leaks of classified information about government surveillance programmes caused an international furor over the reach of US spy operations. His defenders see him as a whistleblower who exposed the extent of government snooping on citizens. He has been allowed to remain in Russia for another three years and will next year qualify to apply for Russian citizenship, his Russian lawyer was quoted as saying in January.