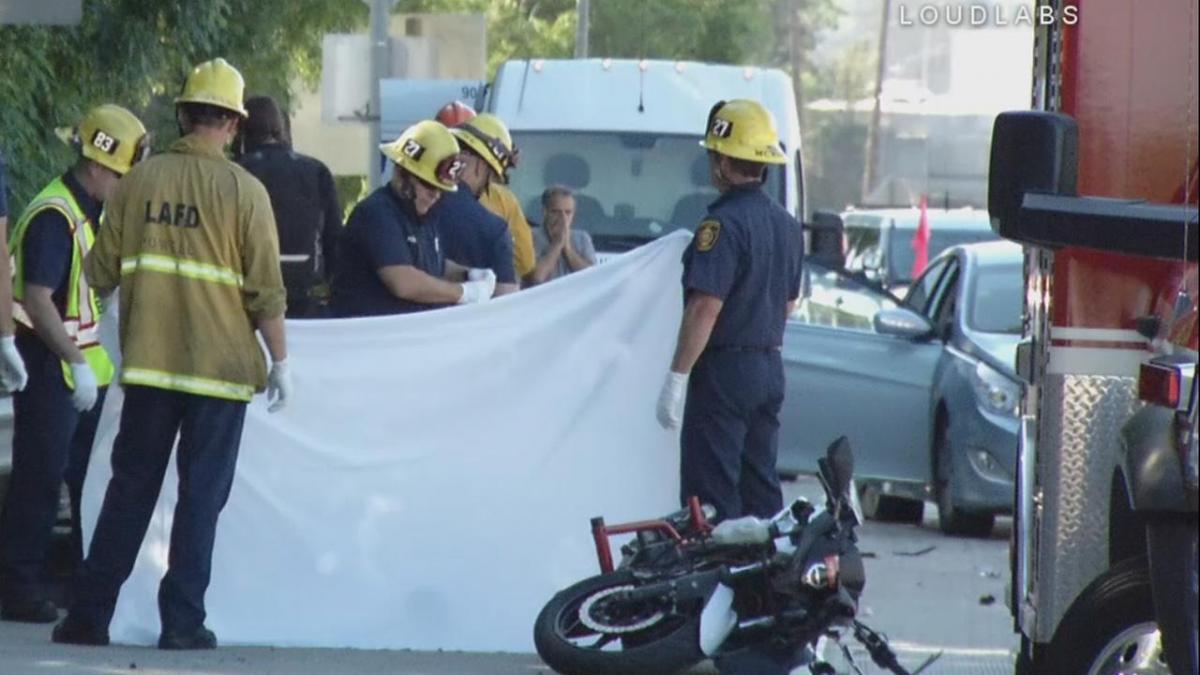 The accident occurred around 3 AM yesterday in the city of Gonaives when a passenger bus first hit two people at a bus stop and then continued into a crowd of people participating in a Rara festival, an Easter season Haitian musical celebration, said Josepth Faustin, civil defence coordinator for the Artibonito region.

Faustin said angry festival-goers then attacked the bus and tried to burn it before police rescued the passengers aboard. The bus driver fled and was being sought. Faustin said the cause of the accident was unclear.

The injured were being treated at a hospital in Gonaives, about 60 miles (100 kilometres) northwest of the capital.