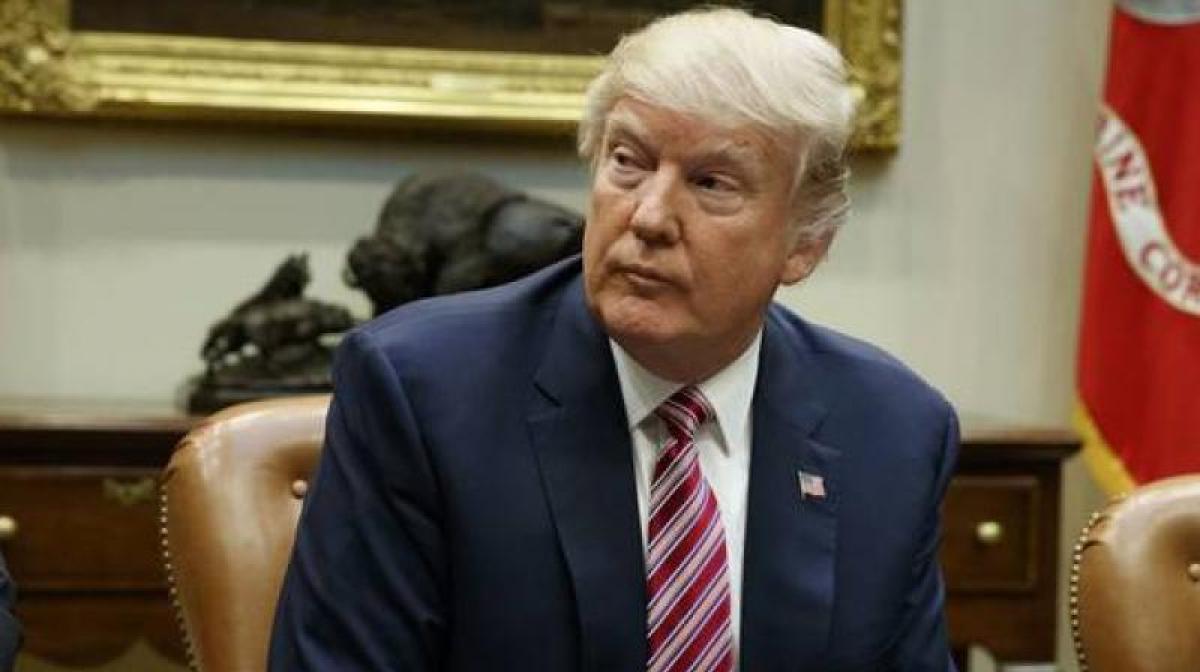 Donald Trump will donate his annual presidential salary of $400,000 to charity by year-'s end, spokesman Sean Spicer said Monday -- and he even wants...

Donald Trump will donate his annual presidential salary of $400,000 to charity by year's end, spokesman Sean Spicer said Monday -- and he even wants the media he often criticizes to help him choose a worthwhile cause.

"The president's intention is to donate his salary at the end of the year," Spicer told reporters at his daily briefing. "He made a pledge to the American people."

"He kindly asked that you all help determine where that goes," he continued -- a rather unusual statement from a White House that has made hostile confrontation with the media a near-daily occurrence.

"The way that we can avoid scrutiny is to let the press corps determine where it should go," Spicer said with a hint of irony, perhaps in reference to past media scrutiny of Trump's donations and the management of his family foundation.

Several times during his presidential campaign, the billionaire businessman said he did not plan to take a salary, save one dollar, the legal minimum.

In the past, Herbert Hoover and John F. Kennedy also donated their presidential salaries to charity.