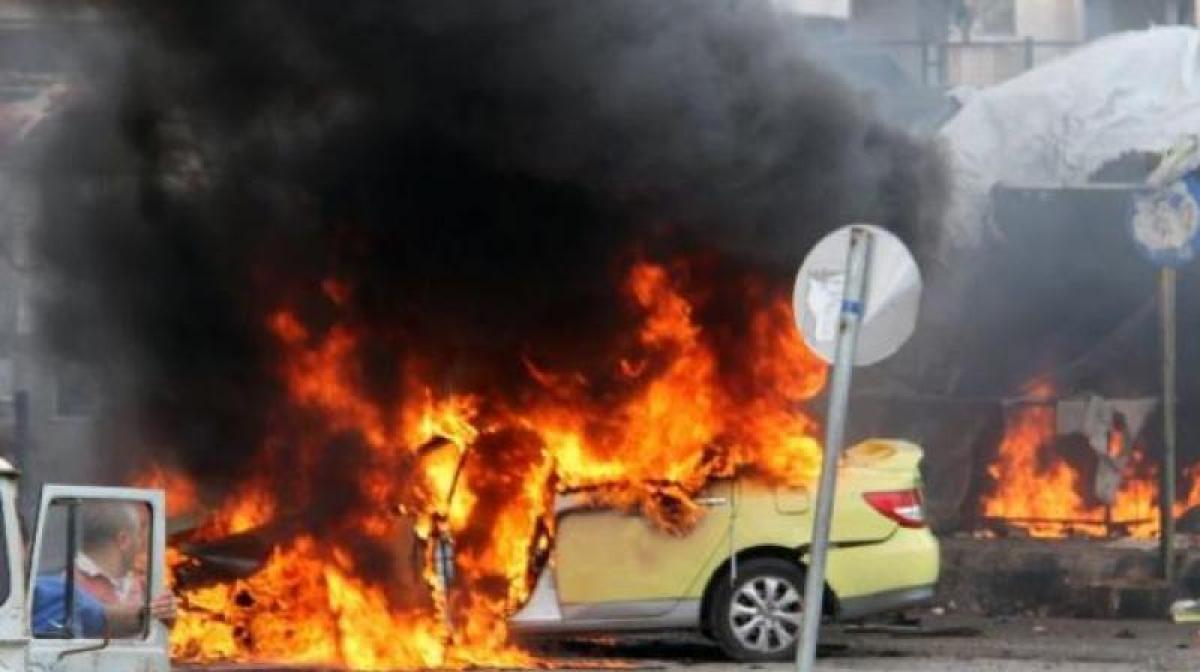 The bombing comes on the sixth anniversary of the Syrian conflict, which began with anti-government demonstrations in March 2011.

A suicide bomber attacked a courthouse in the centre of the Syrian capital on Wednesday, killing at least 25 people and wounding others, state media reported.

"The preliminary toll in the terrorist suicide bombing at the old palace of justice building is 25 dead and a number of wounded," state news agency SANA reported, citing a Damascus police source.

An AFP correspondent at the scene in the Hamidiyeh neighbourhood said security forces had cordoned off the area and roads leading to it were blocked as ambulances and firefighters rushed to the building.

The courthouse contains both an Islamic religious tribunal charged with personal matters, and a criminal court. "We were terrified because the sound of the explosion was enormous," a lawyer in the building during the attack told AFP.

"We took refuge in the library which is on a higher floor," the lawyer added, speaking on condition of anonymity. "It was a bloody scene."

A local prosecutor told state television: "The terrorist targeted civilians... during a crowded period. "The suicide bomber tried to enter and when police tried to prevent him, he rushed inside and blew himself up," the prosecutor added.

The bombing comes on the sixth anniversary of the Syrian conflict, which began with anti-government demonstrations in March 2011.

Last Saturday, a twin bombing in the capital killed 74 people and was claimed by Fateh al-Sham Front, the former Al-Qaeda affiliate in Syria.