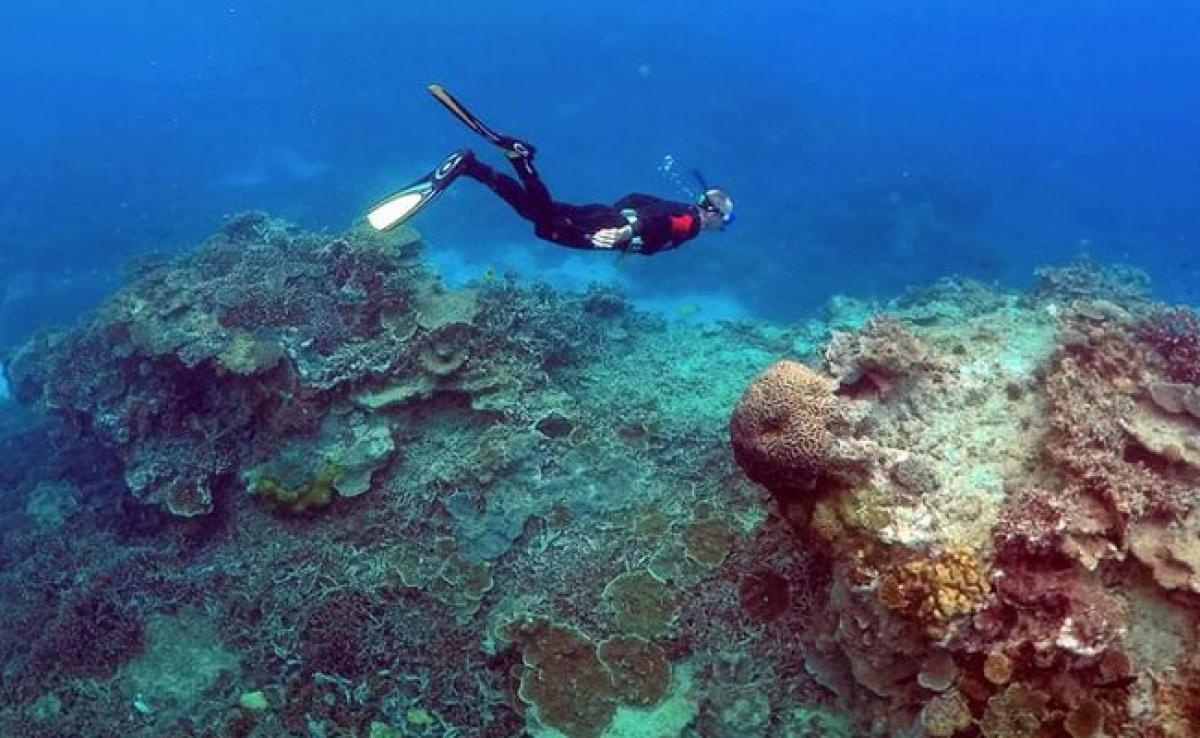 Record-high temperatures in 2015 and 2016 drove an unprecedented bleaching episode, which occurs when stressed corals expel the algae that live in their tissue and provide them with food.

Bleached coral is more susceptible to disease, and without sufficient time to recover -- which can take one decade or several depending on the species -- it can die.

In 2016, they found, the proportion of constituent reefs experiencing extreme bleaching was over four times higher than in the two previous episodes.

Only nine percent escaped bleaching altogether, compared with more than 40 percent in 2002 and 1998.

"The chances of the northern Great Barrier Reef returning to its pre-bleaching assemblage structure are slim given the scale of damage that occurred in 2016 and the likelihood of a fourth bleaching event occurring within the next decade or two as global temperatures continue to rise," the team wrote.

Earlier this month, researchers warned that the reef was already experiencing an unprecedented second straight year of bleaching.

Local reef protection "affords little or no resistance" to extreme heat, the researchers wrote in the journal Nature.

Current endeavours focus on better water quality and fisheries management, but "even the most highly protected reefs and near-pristine areas are highly susceptible to severe heat stress," they said.

The findings have important implications for coral reef conservation efforts.

"Bolstering resilience will become more challenging and less effective in coming decades because local interventions have had no discernible effect on resistance of corals to extreme heat stress," the study said.

The only solution, the researchers argued, is "urgent and rapid action" to limit global warming that is expected to further increase water temperatures and coral die-offs.