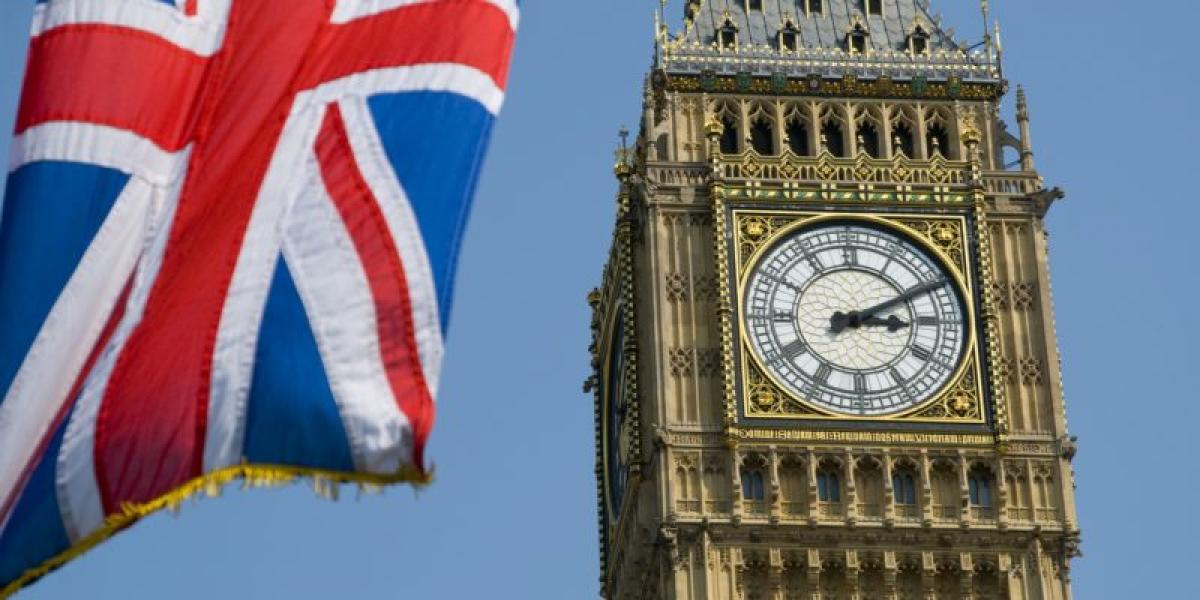 The UK government is overhauling its rape laws to allow alleged rape victims to pre-record their evidence and spare them from cross-examination in open court.

London: The UK government is overhauling its rape laws to allow alleged rape victims to pre-record their evidence and spare them from cross-examination in open court.

UK justice secretary Liz Truss said that such schemes of pre-recording testimony before the trial piloted in three cities showed they led to a higher level of "early guilty pleas".

The plans could come into force as early as September this year.

"It reduces the level of trauma for the victim. I want to see that being the standard offer in those cases and that will give more victims confidence to come forward," Truss was quoted as saying by the Sunday Times.

Under the new regulations, victims and vulnerable witnesses would be able to give evidence "in a room in the court where its much less intimidating, where there are ground rules set by the judge," Truss said.

She said the pre-recorded interviews will also provide "much clearer ground rules" to counsel.

Judges will be able to limit the length of the cross-examination during such testimony to avoid victims having to testify for days on end and will determine the types of questions that can be asked.

Truss noted: "At the moment prior sexual history can only be asked about in exceptional circumstances, but sometimes questions can be asked that verge on that territory. If a question is asked that is inadmissable, that can be cut out of the tape by the judge."

Pre-recorded evidence is already being launched for child sex cases in the UK.

The justice minister also announced a crackdown on paedophiles grooming children on social media with a new offence of "sexual communication with a child".

Those convicted will automatically go on the sex offender register and face up to two years in jail.

Truss will officially outline both plans on Monday, when MPs are scheduled to vote on the second reading of the Prisons and Courts Bill in the House of Commons.