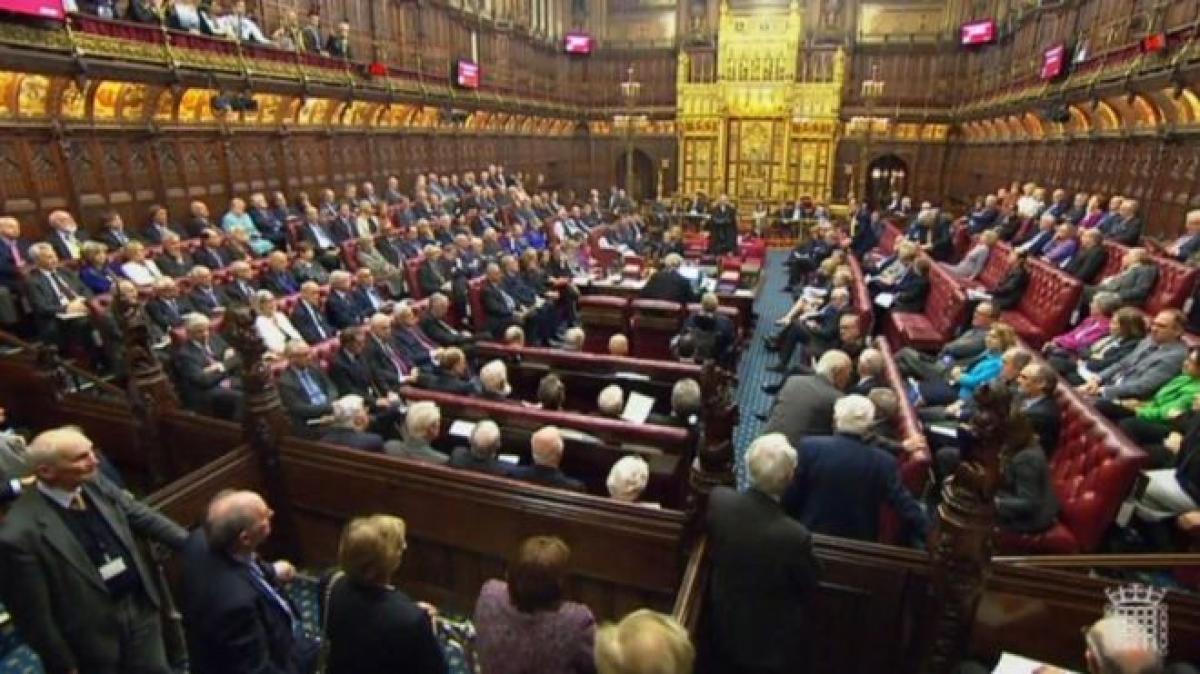 The British Parliament could be burdened with scrutinising up to 15 new bills for Britain\'s exit from the European Union (EU), a new report has warned.

The British Parliament could be burdened with scrutinising up to 15 new bills for Britain's exit from the European Union (EU), a new report has warned.

UK-based think tank, the Institute for Government (IFG) in its report, "Legislating Brexit" issued on Sunday, said legislation will be needed to establish new policies on areas such as customs and immigration, the BBC reported.

The extra measures will place "a huge burden" on the Parliament and government departments, the think tank said.

In the report, the IFG said that with the average Queen's Speech announcing only 20 new bills, the introduction of 15 Brexit bills before the UK even exits the EU "will leave very little space for non-Brexit related legislation".

The report comes as Prime Minister Theresa May travels to Swansea on Monday with Brexit Secretary David Davis, where she will talk about the "precious union" of the UK.

May will meet First Minister of Wales Carwyn Jones, as well as local businesses, as she tries to show she is including all areas of Britain in negotiations with the EU.

The report anticipates the new bills will be in addition to the Great Repeal Bill, which will scrap the 1972 European Communities Act that paved the way for the UK to enter the then-European Economic Community, ending the legal authority of EU law.

"The legislation required for Brexit will leave little parliamentary time for anything else -- and making a success of it will require a large volume of bills and secondary legislation to be passed by Parliament against a hard deadline," the BBC quoted Hannah White, IFG's director of research, as saying.

"It will be a challenge for both the government and Parliament to do all this while still ensuring full scrutiny and leaving room for the government's domestic policy agenda."

The Queen gave Royal Assent to the European Union (Notification of Withdrawal) Bill last week, clearing the way for Prime Minister May to start talks to leave the EU.

The Bill allows the premier to notify Brussels that the UK is leaving the EU, with a two-year process of exit negotiations to follow.

May says she will trigger the process by the end of the month.