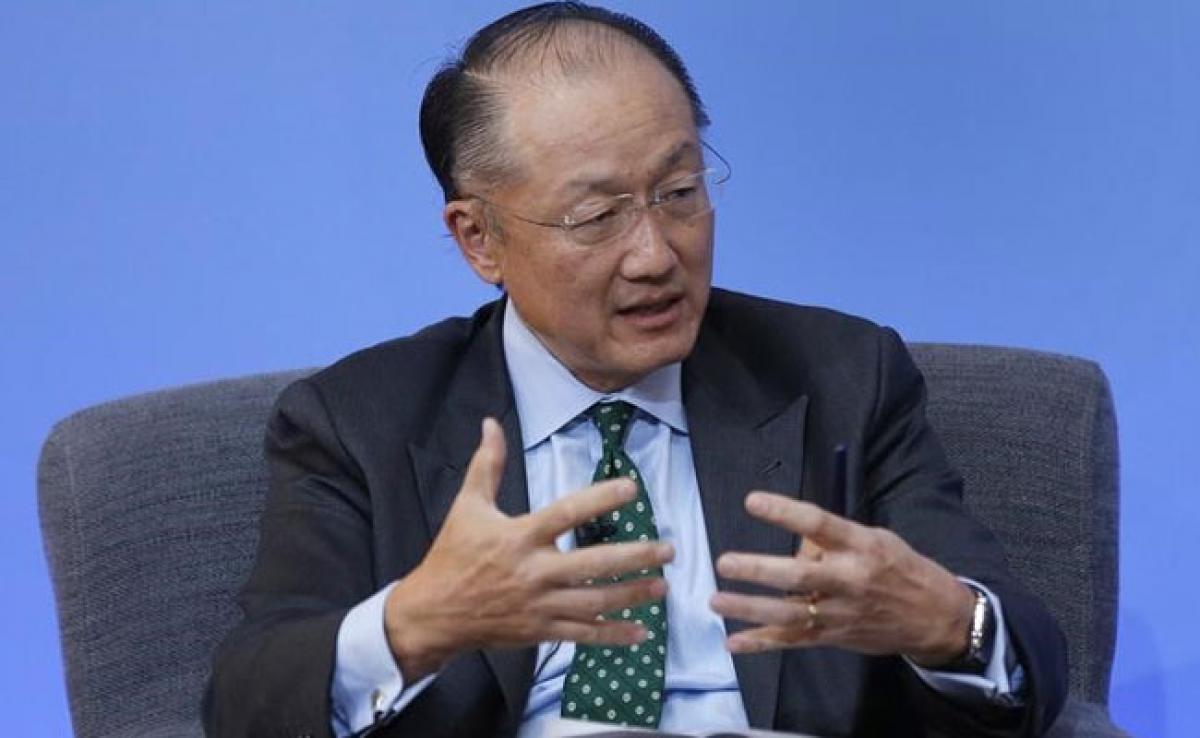 The World Bank on Sunday announced $57 billion in financing for sub-Saharan Africa over the next three fiscal years. Of that total, $45 billion will...

The World Bank on Sunday announced $57 billion in financing for sub-Saharan Africa over the next three fiscal years. Of that total, $45 billion will come from the International Development Association, the World Bank fund that provides grants and interest-free loans for the world's poorest countries.

The package will also feature an estimated $8 billion in private sector investments from the International Finance Corporation, a private-sector branch of World Bank, and $4 billion will come from the International Bank for Reconstruction and Development, the bank's unit for middle-income nations, World Bank president Jim Yong Kim said in a statement.

Germany, which hosted a meeting of the G20 countries Friday and Saturday, said that a partnership called "Compact with Africa" would be a priority of its presidency this year of that club of powerful nations. Of all the countries in Africa, only South Africa is a G20 member.

"This represents an unprecedented opportunity to change the development trajectory of the countries in the region," Dr Kim said.

"With this commitment, we will work with our clients to substantially expand programs in education, basic health services, clean water and sanitation, agriculture, business climate, infrastructure and institutional reform," he added.

Dr Kim left for Rwanda and Tanzania on Sunday in a show of World Bank support for the entire region.

The new financing from the International Development Association will target 448 projects that are already underway in sub-Saharan Africa. The region accounts for more than half of the countries eligible for this kind of financing from the IDA, the bank said.