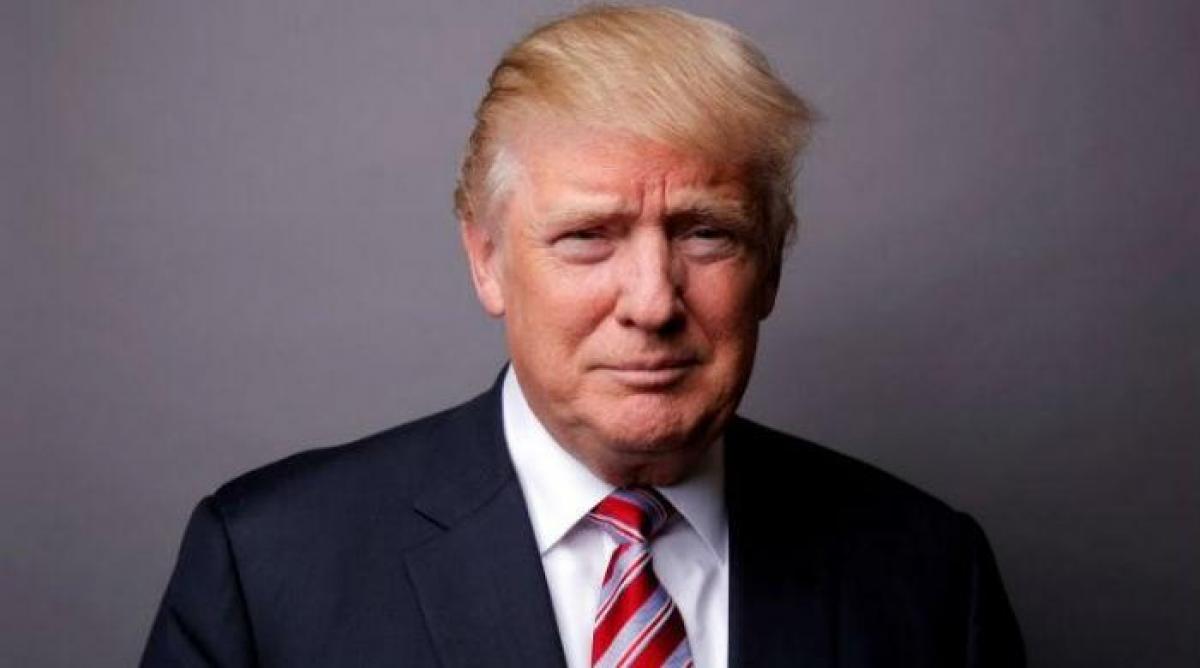 US President Donald Trump dropped 220 points on Forbes magazine\'s 2017 Billionaires List, putting his net worth at $3.5 billion, down $1 billion from the rankings it issued a year ago, a media report said.

US President Donald Trump dropped 220 points on Forbes magazine's 2017 Billionaires List, putting his net worth at $3.5 billion, down $1 billion from the rankings it issued a year ago, a media report said.

According to the list published on Monday, his current position leaves him tied with 19 others as the 544th richest person in the world, CNN reported.

Forbes said that much of the decline in Trump's net worth is due to softness in the midtown Manhattan real estate market.

"Forty per cent of Donald Trump's fortune is tied up in Trump Tower and eight buildings within one mile of it," the magazine said.

"What happens in that micromarket does more to affect the net worth of Donald Trump than anything else in the world. Lately, the neighbourhood has been struggling."

The magazine also noted that he gave $66 million to his presidential campaign and paid $25 million to settle a lawsuit related to Trump University.

Ironically the list comes out the same day that Trump met with Bill Gates, who is the world's richest man for the fourth straight year, according to Forbes.

The Microsoft founder's net worth is $86 billion, up from $75 billion last year.

American business magnate Warren Buffett reclaimed the second spot on the list for the first time since 2014, with a net worth of $75.6 billion, up from $60.8 billion in 2016.

Amazon founder Jeff Bezos rose to third on the list for the first time, due to a jump in Amazon shares, which boosted his net worth to $72.8 billion.

Their average net worth is $3.75 billion, which means Trump is not even worth as much as the "average" billionaire, CNN added.